I'm feeling slightly hurt today. Someone did something that just rubbed me the wrong way. I like to think it wasn't intentional but really, I don't know. I also may be overreacting and it's nothing but today I feel hurt by it. I wasn't invited to something that I should have been invited to. This may be confusing because I'm trying to avoid names but I just need to get it out. If you don't understand, it's not the end of the world.

Something happened this weekend that I should have been invited to. Yes, there may have been a bit of confusion on whether I was around or not but a phone call or a Facebook message could have clarified that. I don't think that would have been too much to ask. But instead, I sat at home all alone all weekend with no invite. And got to look at pictures of said event on Facebook later. Oh well. I'm not too heartbroken that I missed it, I'm more just mad that I wasn't even invited. Dang it! I deserved an invite! Argh.

I know that everything goes two ways and I shouldn't be mad and it probably wasn't planned but... I just want to be mean back. I know you aren't supposed to return "insult for insult" but sometimes, I just want to lash out and tell these people what I'm really thinking. This past year has been hard and this past year has sucked and I just want to be bitter and mean. But I can't. I know that. I have to deal with this and forgive. But forgiveness is hard to give when I don't want to give it. I think that I really need to work on this. There are a couple people that come to mind that I don't want to forgive. I want to harbour my angry feelings towards them. In some weird way it makes me feel better. Okay, end of vent. 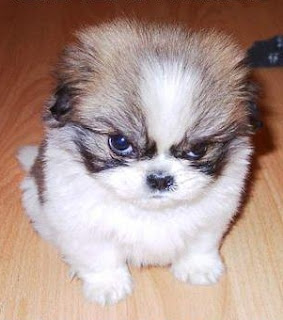