Come Fly With Me!

As I mentioned back in my Traveling on a Budget post, Dan and I went to the Aviation Museum when we were in Ottawa. The admission price was a little high at $26 for the two of us but we splurged since it was basically the only touristy thing we did while were there. 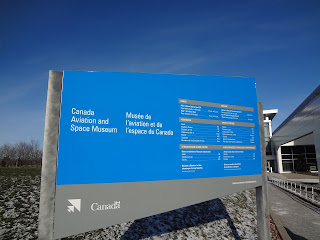 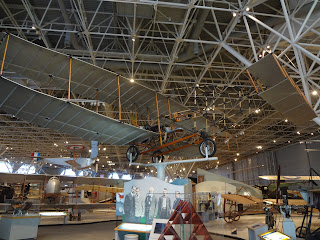 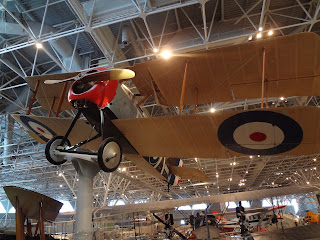 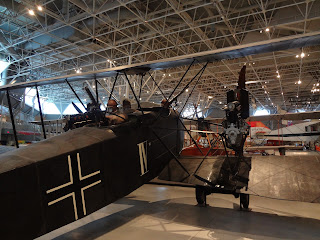 While mostly there were just planes, there were also some vintage bikes, cars and trucks placed randomly between all the planes. 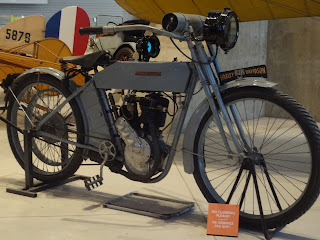 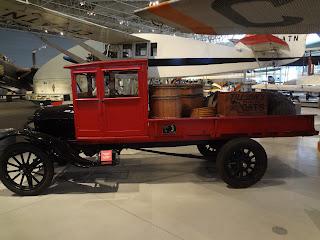 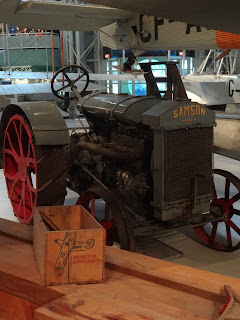 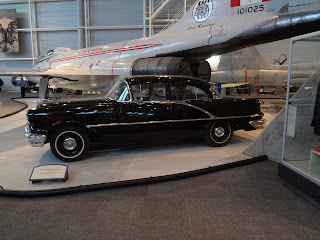 There were some pretty awesome planes in there. From the two world wars, bush flying, stunt flying, etc. 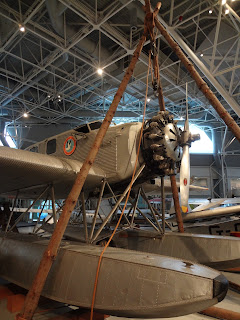 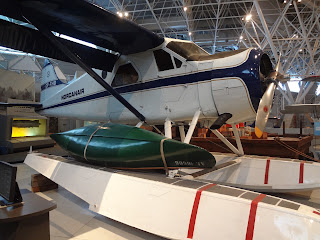 My absolute favourite part though was getting to sit in some of the planes. They had volunteers placed at different spots throughout the museum with planes and you could climb into the cockpit and they would explain all the different switches and stuff. It was really cool. 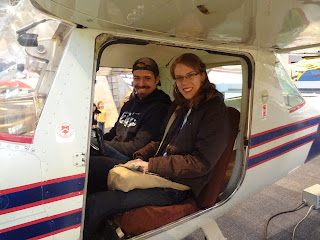 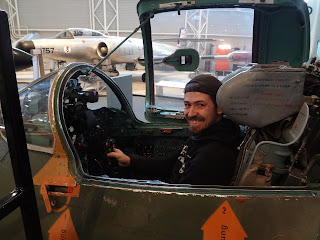 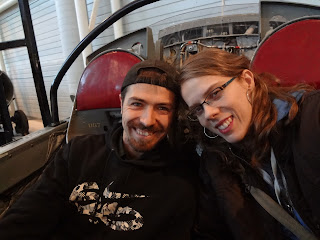 And here are some more pictures of planes, just for good measure. In case you haven't seen enough. :P 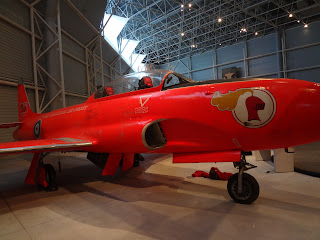 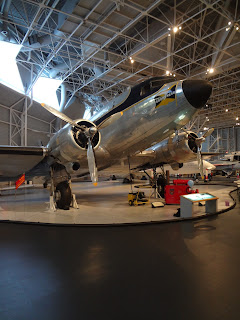 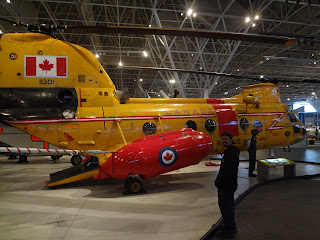 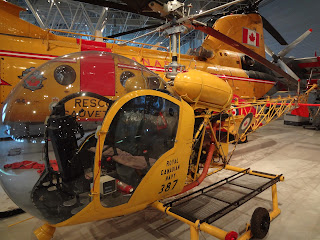 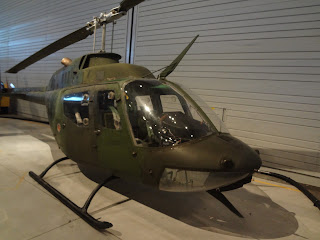 I will stop here. While I have more pictures on my camera, I don't want to put you all to sleep. We had a lot of fun learning about the history of planes and even getting to sit in them. Although I'm pretty sure Dan now thinks he should learn how to fly a plane. Should I be concerned? 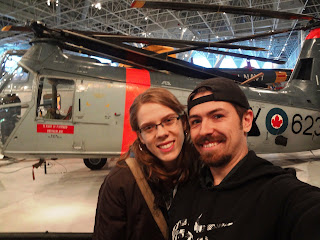