I asked my readers on Facebook for Foodie Friday suggestions and one of them mentioned they would like some more vegetarian recipes, so I got right to it and picked out one that I thought looked nice and tasty.

You see, Dan isn't a huge vegetarian meal fan, since he's a lover of meat, but occasionally he doesn't mind them, especially if they are packed full of flavour and substance. So when I came across this recipe for Brazilian Rice & Beans, I thought it was perfect. It was full of yummy ingredients and had a nice list of spices to give it that extra push it needed to make it past Dan's requirements. 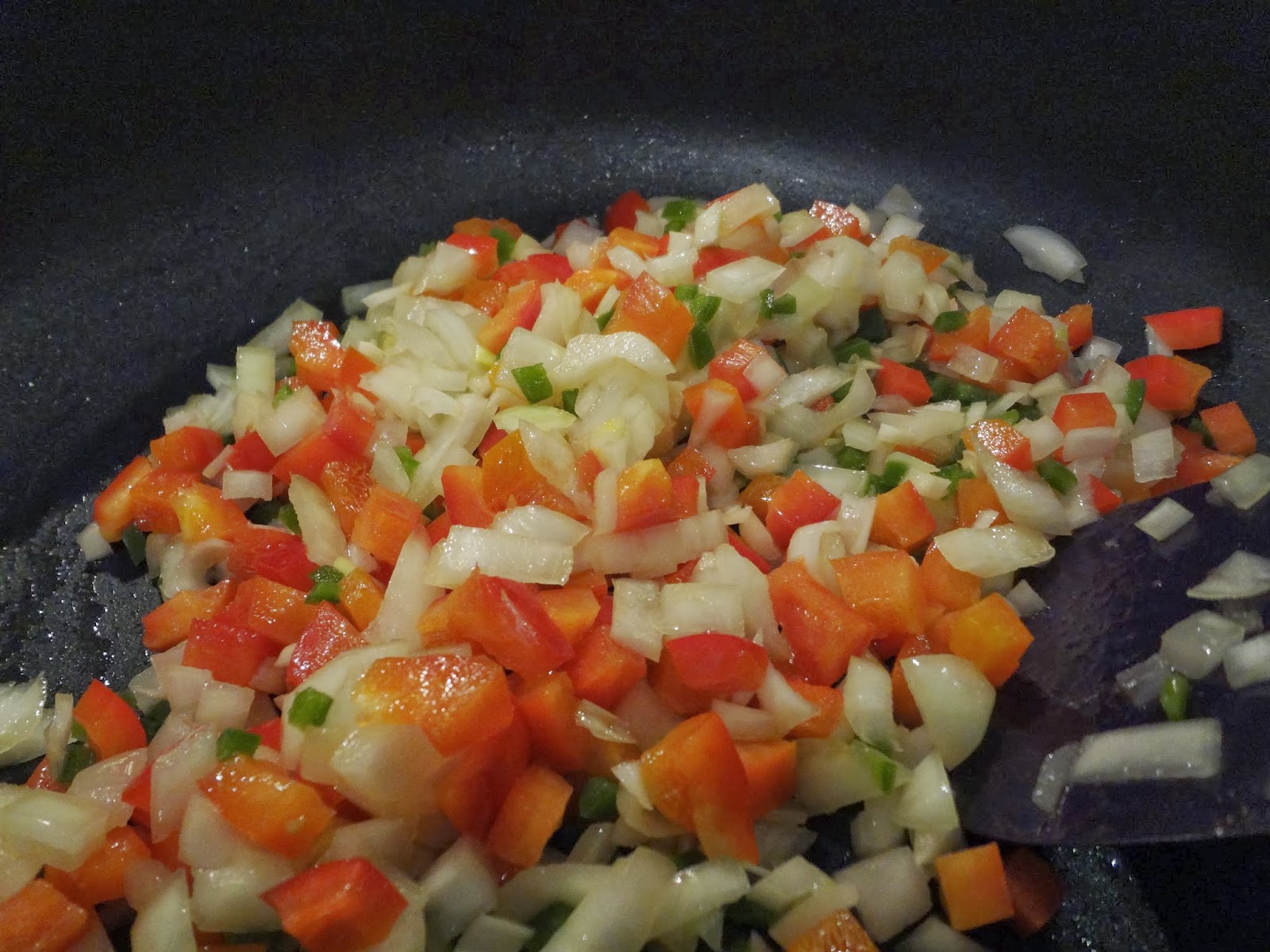 I excitedly got right down to making it last week and was delighted as it came together and the kitchen smelled like a fabulous mix of spices and flavour. 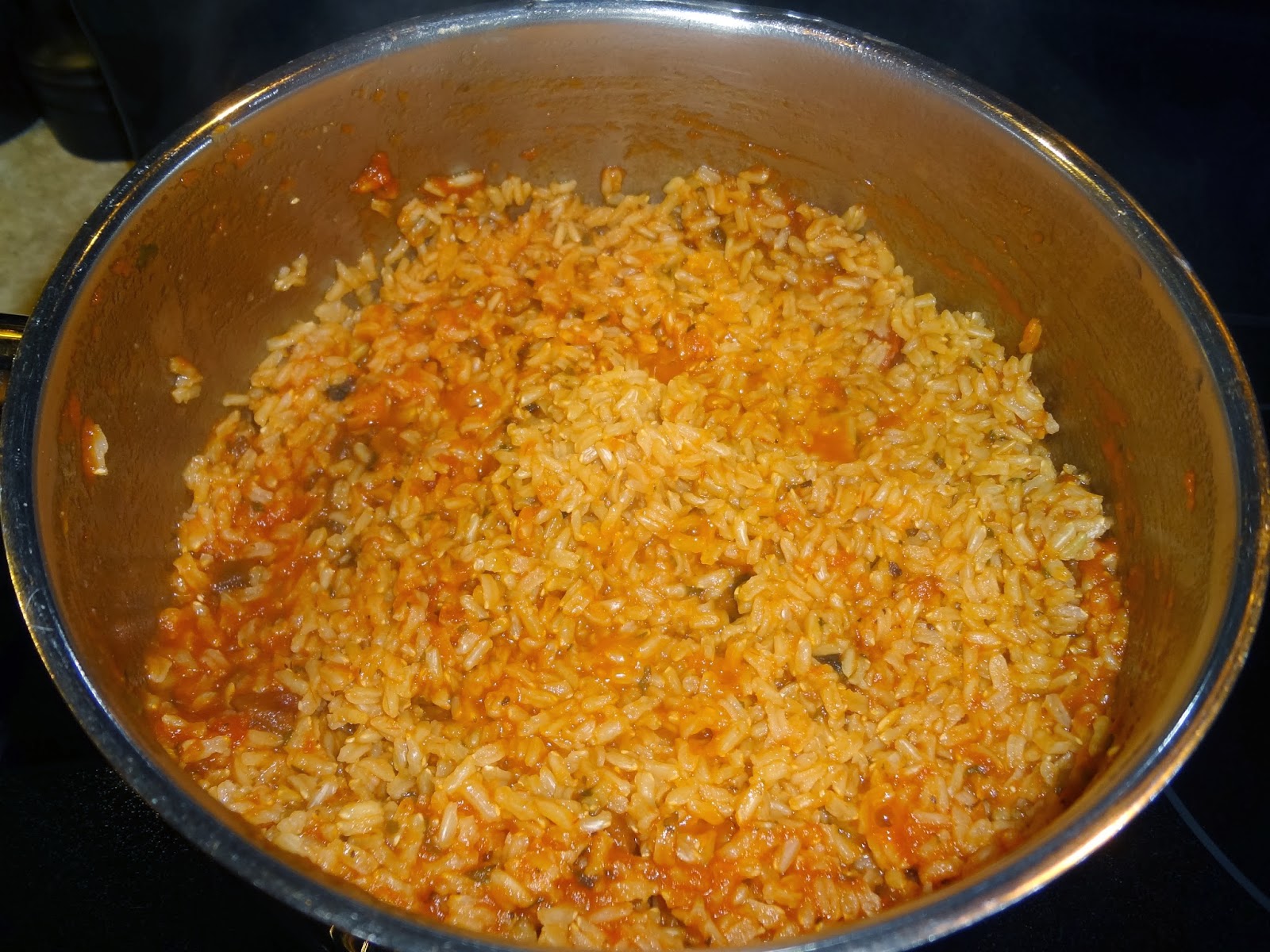 Everything looked so good and I excitedly served up my dish, garnishing it with some avocado and parsley. I just had a feeling that this meal was going to be a winner. It smelled and looked good, it had to taste good right? 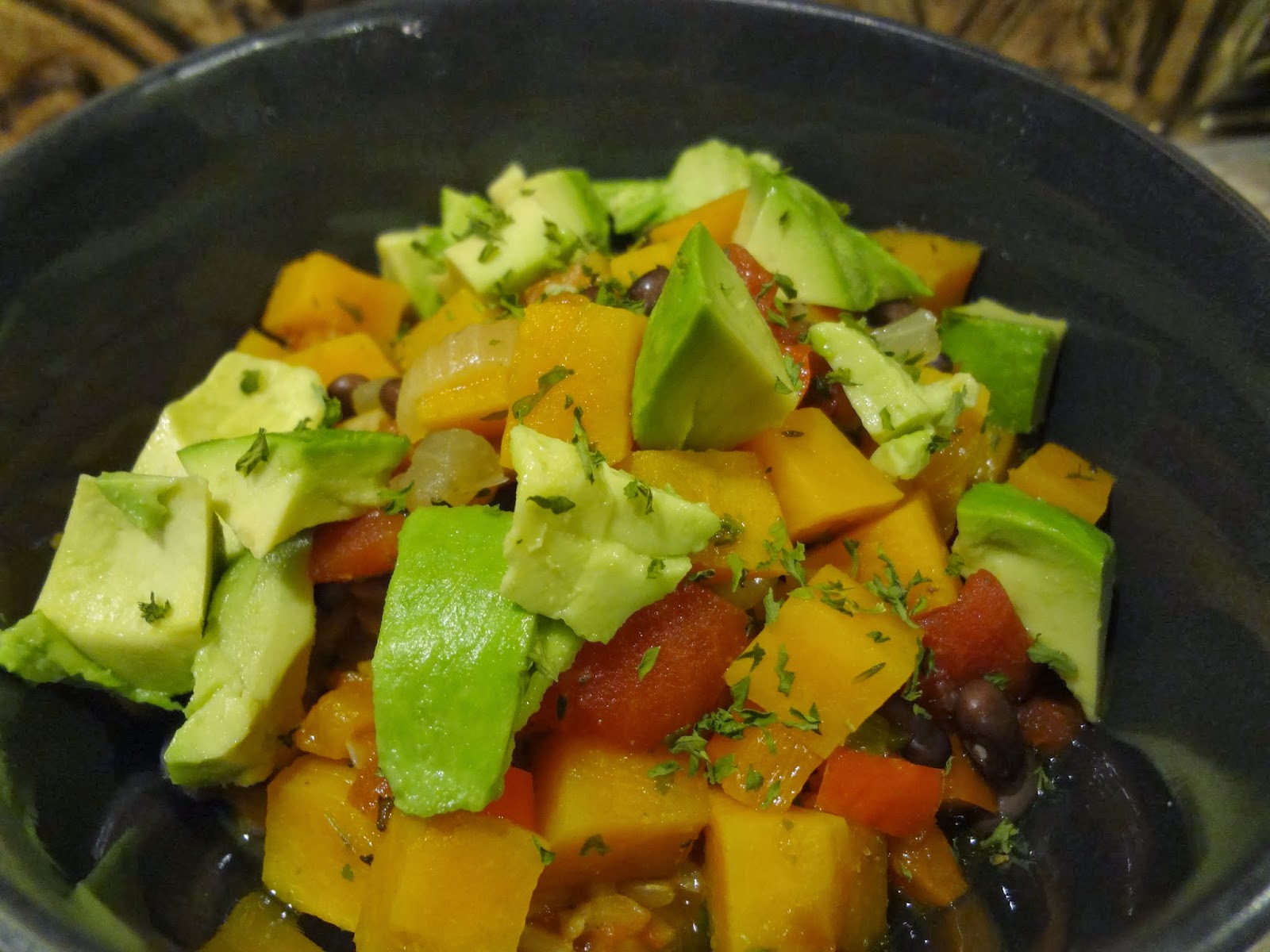 Wrong. It did not taste good at all. I mean, it was edible and we both finished our bowls but we really did not enjoy it one bit. It didn't have much flavour and the consistency of it all was kind of a turn off.

I was so disappointed and ready to not even tell you about my flop meal, but once again, my Facebook readers encouraged me to share. I guess people like to hear that I'm not perfect and want to learn from my mistakes.

I basically followed the recipe exactly as it was written out, except I used a red pepper instead of a green pepper and didn't add the fresh cilantro. But that's it. Why did it fail so badly?

Dan did tell me that adding a bunch of hot sauce to the leftovers made it a little more palatable. I have no intention of making this meal again, even just to tweak the spices, but if any of you want to attempt it, let me know how it turns out!

Anyone else make any failed meals recently? Tell me I'm not the only one who screws up in the kitchen regularly.