Lately, I've been trying really hard to be thankful, even for things that I wouldn't normally be thankful for. Some days I do better than others as far as complaining goes, but deep down, I really am thankful for my life and I am very blessed.

Like last week when my kitchen ceiling started leaking, I just put a bucket under it and turned the music up. 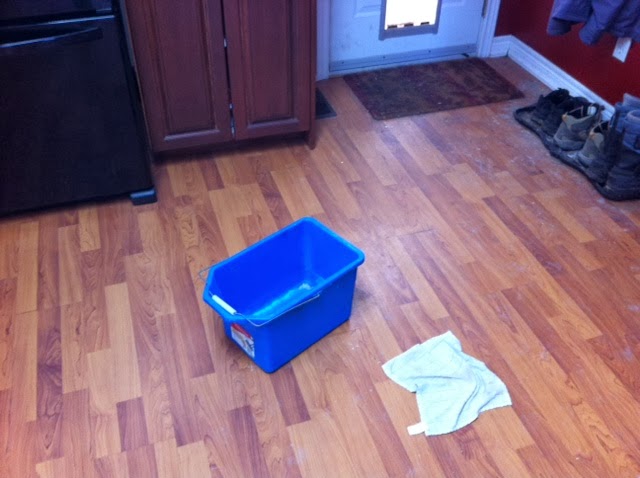 I initially complained and whined, but then I tried to think of a positive spin to the whole situation. While a leaking ceiling does suck, I am thankful that I have a warm house to live in and that I have a roof over my head. Some people don't even have ceilings to leak. 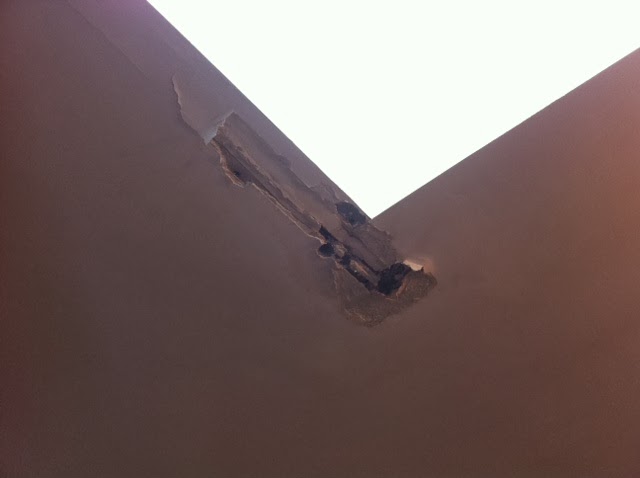 So while it gets worse each day, I remind myself that things could be worse.

Next complaint, the weather. Seriously winter, I am so over you. On Monday Mia and I went for a walk in the beautiful spring sunshine and delighted in the fact that the snow was melting and the birds were singing. 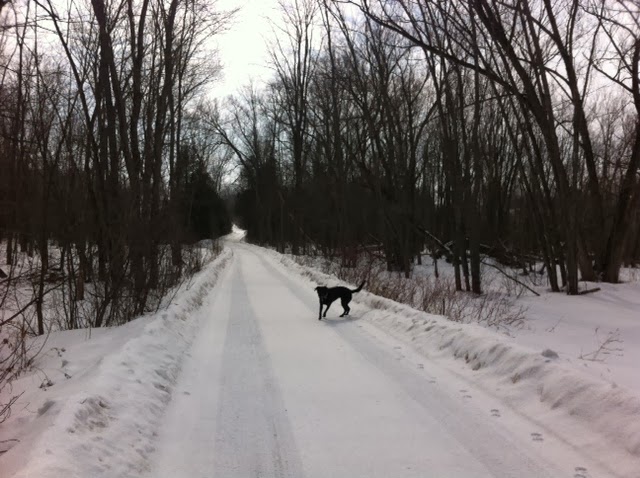 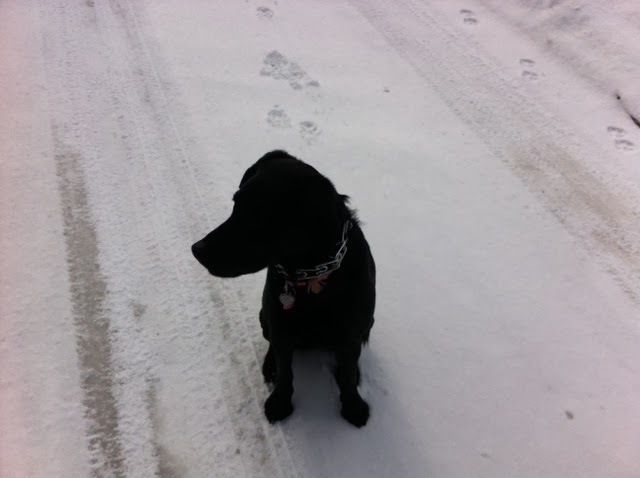 On Tuesday, you could just taste the spring air. We could actually see parts of our driveway again and the path to the chicken coop was almost worn down to mud. There was water flowing and you totally didn't need mittens or a scarf when you went outside. It was bliss.

Then Wednesday hit and we were thrown right back into winter. It was cold, there was crazy winds and it snowed a couple inches. 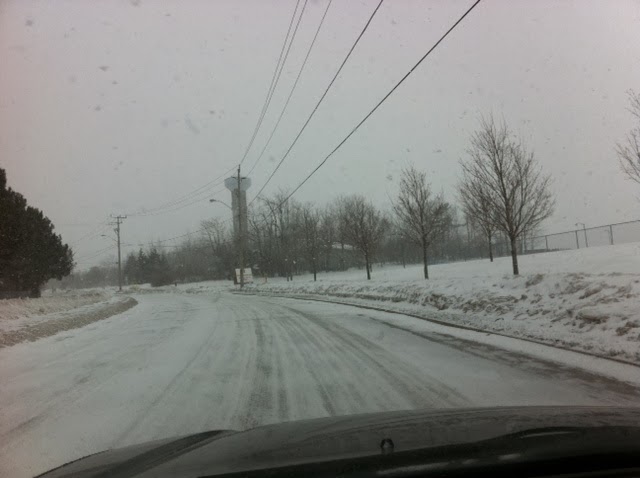 But, I tried to find the silver lining in this too. Even though I am sick and tired of snow and ice and cold, I am thankful that we have four seasons and I know I would miss the snow if we never got it. I also know that this new onslaught of winter won't last and spring really is around the corner.

Anyone else trying to find the positive in a more negative situation? Care to share?
Posted by Jenn0021 at Thursday, March 13, 2014