My Mom Came to Visit

As most of you know by now, I took a little break from blogging last week because my Mom was visiting. She was here for a week, from last Monday until yesterday and we squished in a lot of fun together. I realized a little too late that we weren't that great at taking pictures of all our fun but we did do our best and I am here to show you what we did through photos.

We did four puzzles through out the week, since we made a pretty awesome team and puzzles are fun.


We had quite the set up going for some of them, since we had to spread out all the pieces. I thought it was a little funny how many tables we had going. 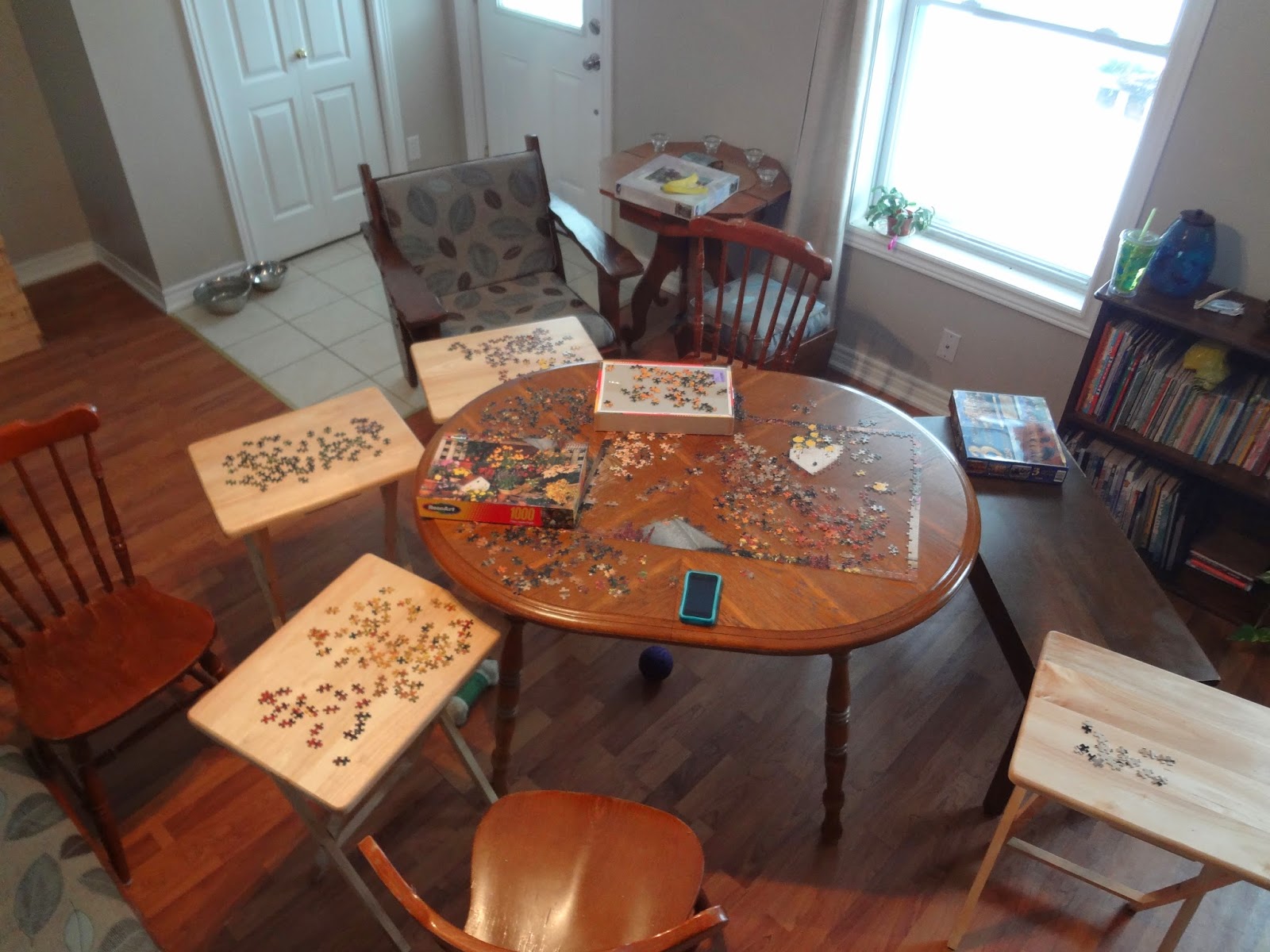 We also went shopping and bought a total of 23 books. Most of them were mine, I'm ashamed to say. 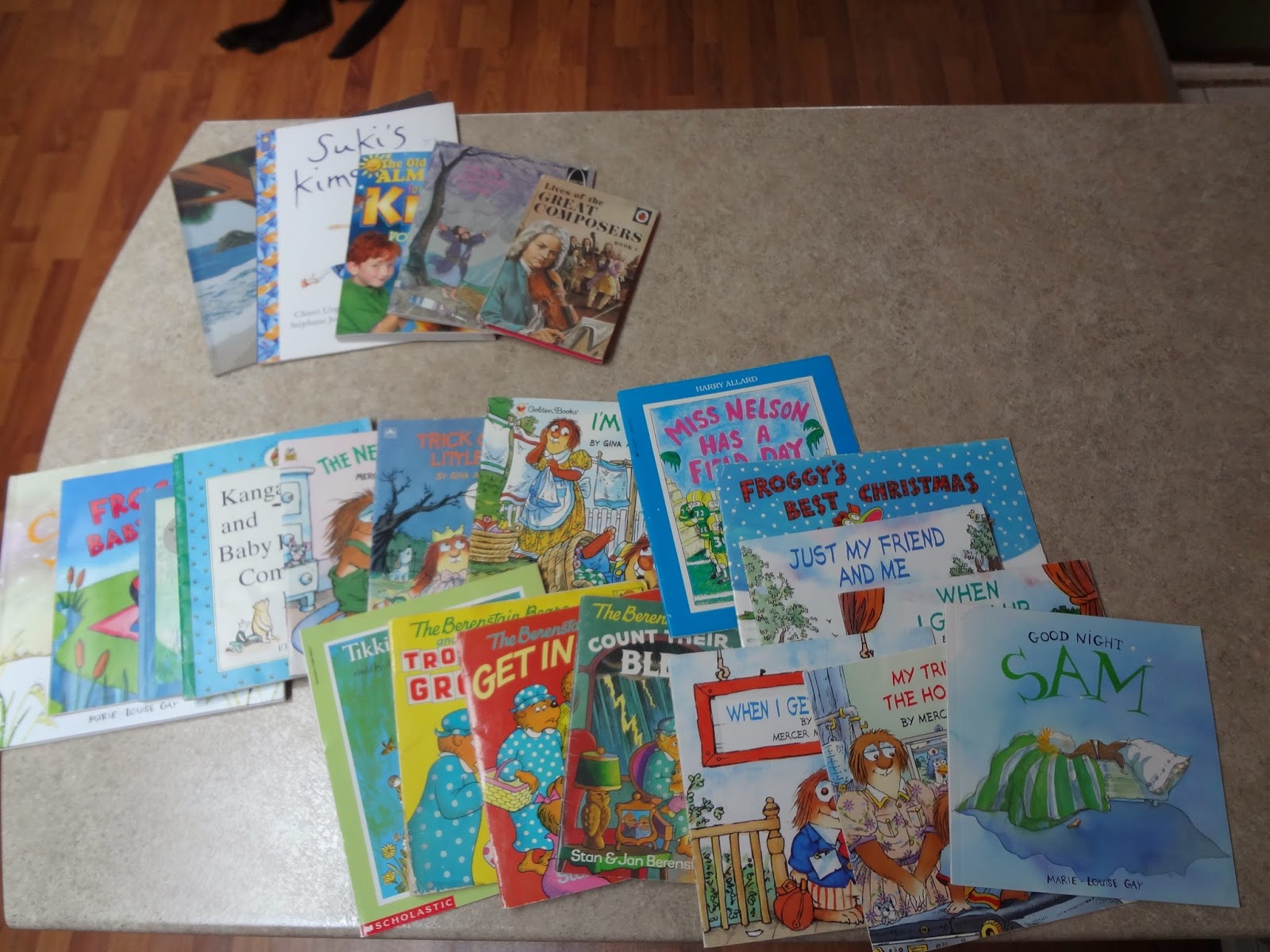 But really, I scored some awesome deals. And Mom bought some for me, so I didn't spend THAT much. At least that's what I keep telling myself.

We played cribbage and Settlers of Catan. Although we played Settlers like eight times and cribbage only once. 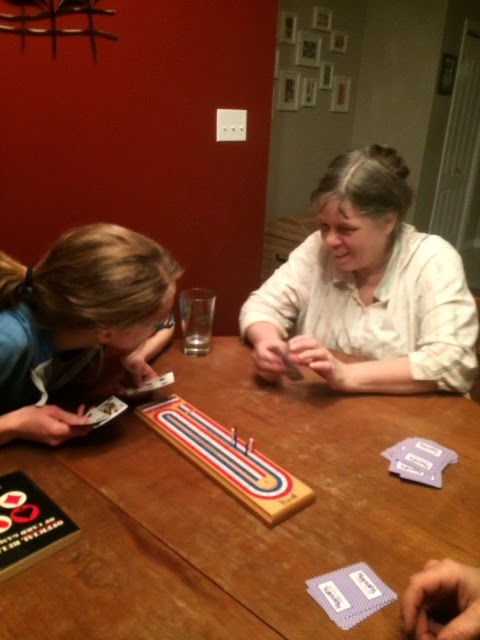 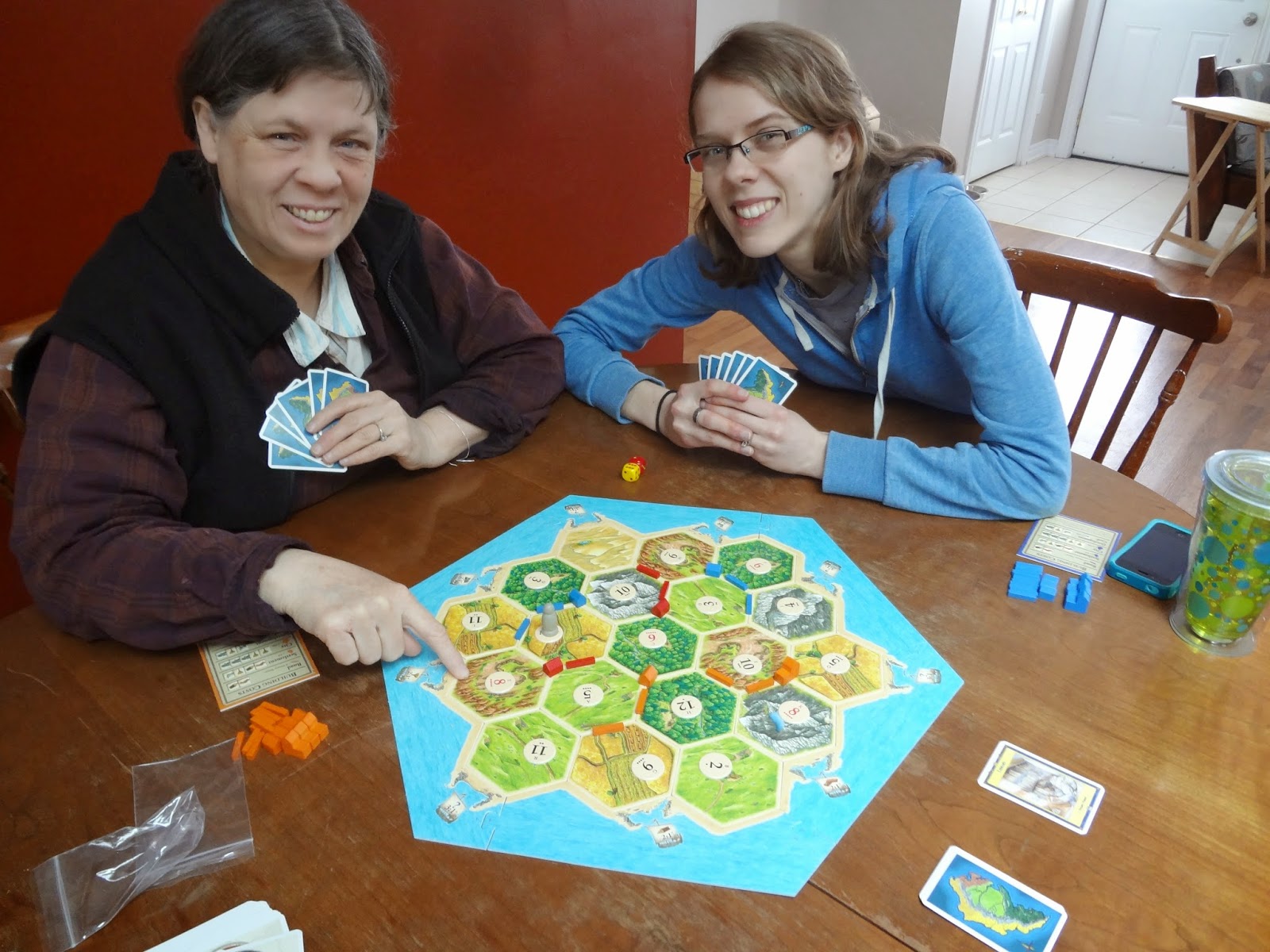 We also went to a ladies event at our church where the theme was backwards night. I went as Dan. Don't you think I looked awesome? 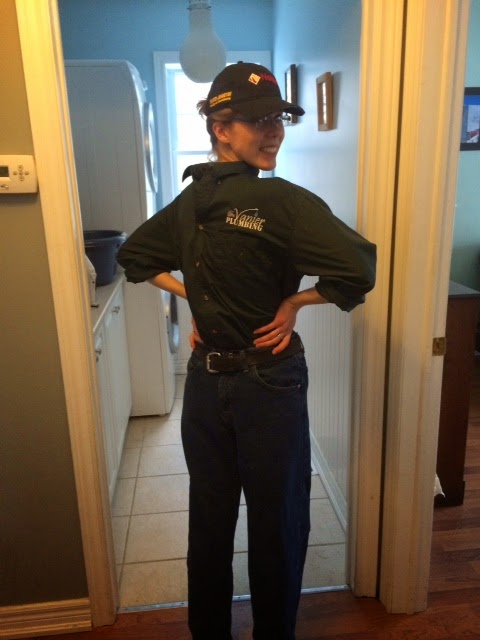 Okay, awesome and a little creepy. But it was tons of fun.

We went to the Farmer's Market and bought super delicious apples that were called Mutsu (I think) and we ate a bunch of them. 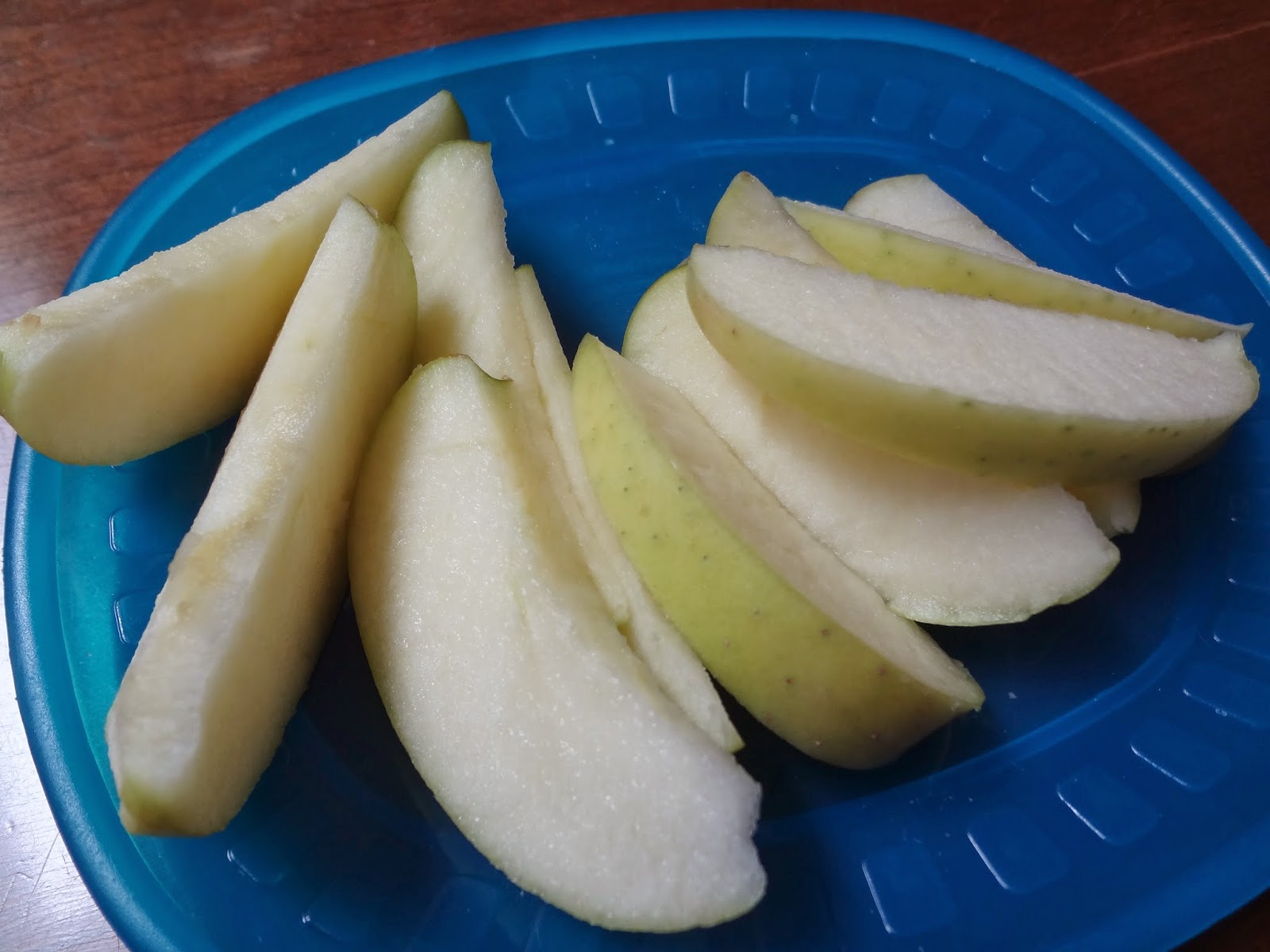 We ate yummy food, including stir fry twice, and mom reminded me that I owned chopsticks. I have lost my touch with them though and took forever to finish my bowl. 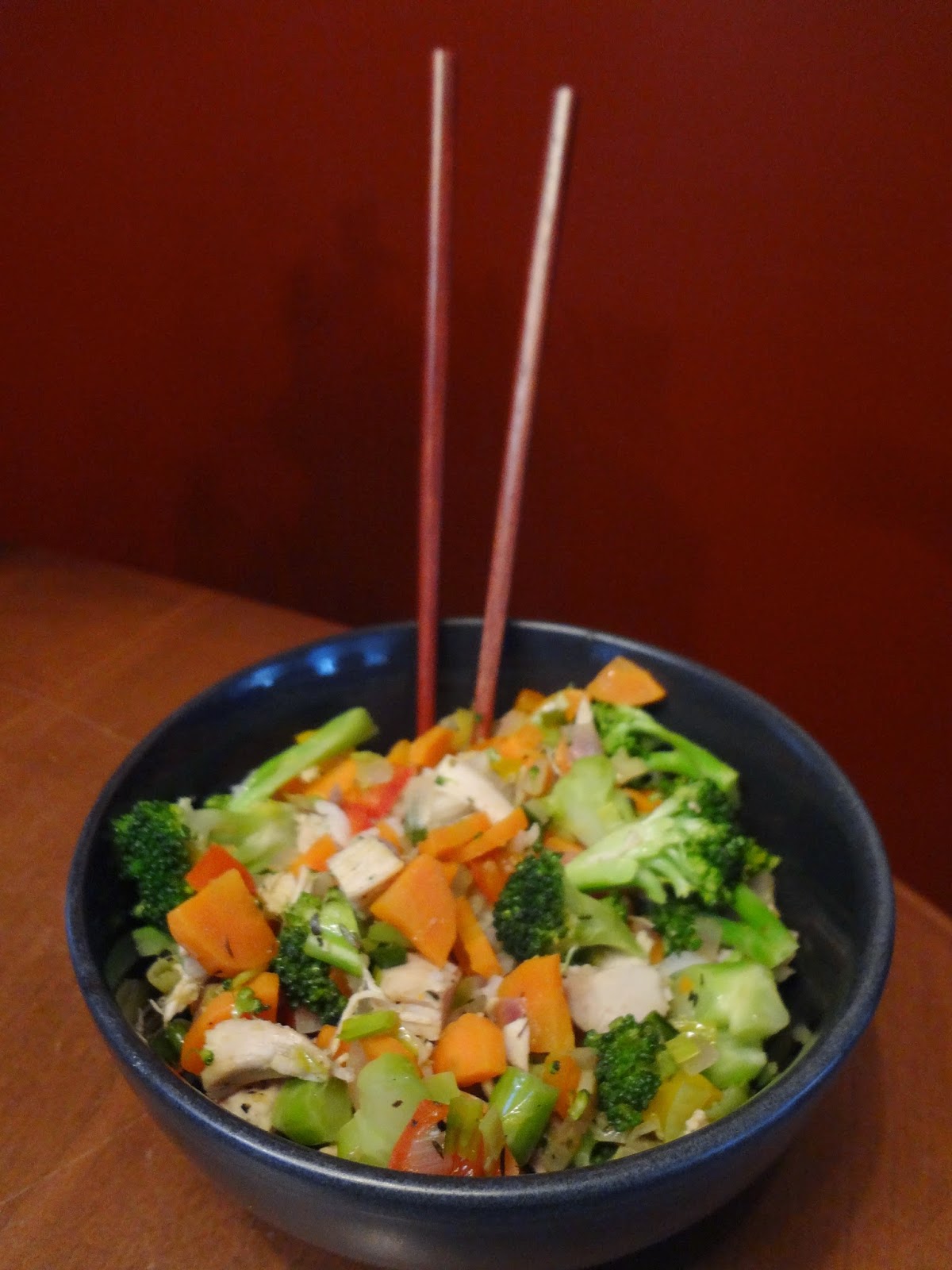 But don't you worry, now that I know I have some, I will work on my skills.

Other things we did were go for walks, watch movies, and some miscellaneous shopping. It was a really good week and I'm super happy that she came to visit me.

Thanks for understanding my need to take a bit of a break while she was here, but I am back now!
Posted by Jenn0021 at Tuesday, March 25, 2014