This post has been in the works for almost two months and I am finally getting around to doing it now. I kept bumping it because I was too lazy to run around taking pictures of the things I bought. I should have done it before dispersing everything, but I didn't and that is why it has taken me so long.

I am still lazy though, because I didn't photograph everything I bought while in Seattle. I just chose some of my favourites and am here to share them with you today.

First up, games. We may have gone a little overboard buying games while we were there but it was hard not to. We found awesome deals on some and others we just totally fell in love with. My three favourites were S'quarrels, Guillotine and Friends. 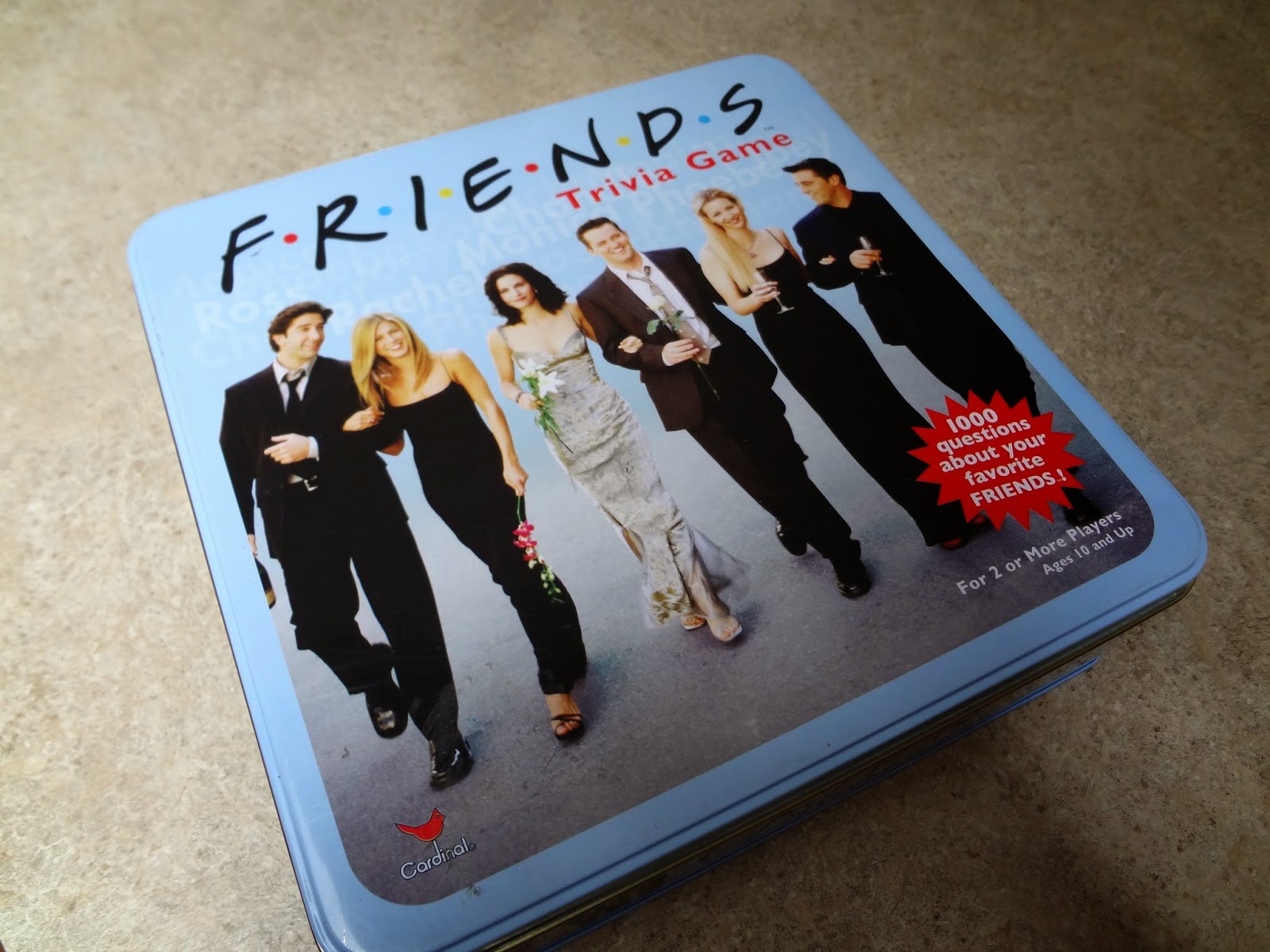 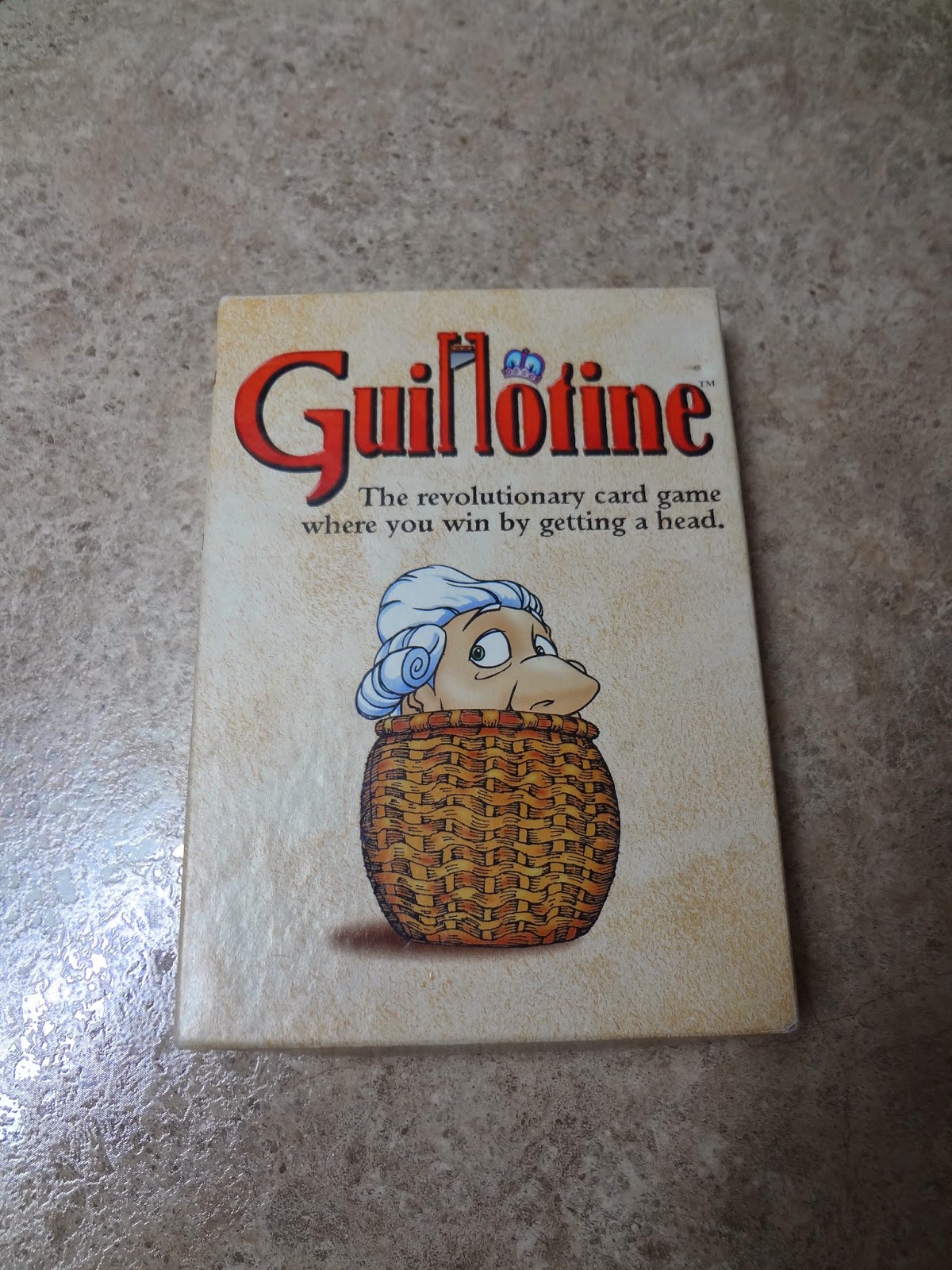 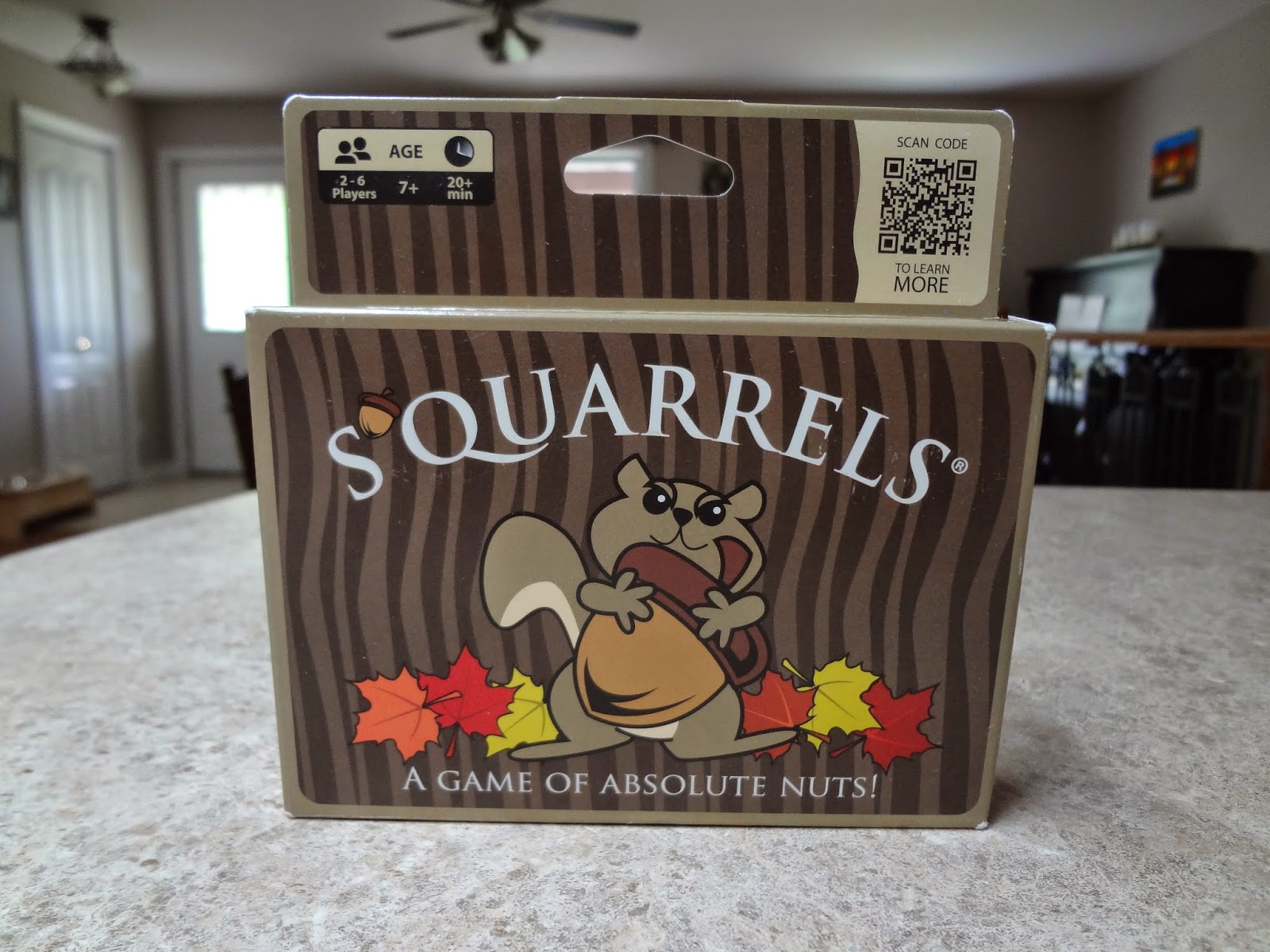 We also bought Quarto and Set but I didn't take pictures of them. Once again, too lazy.

On the day we went downtown and visited Pike Place market, I found a gorgeous bread board that I needed to get. I wanted one that could be 100% dedicated to gluten-free bread and this one was perfect. 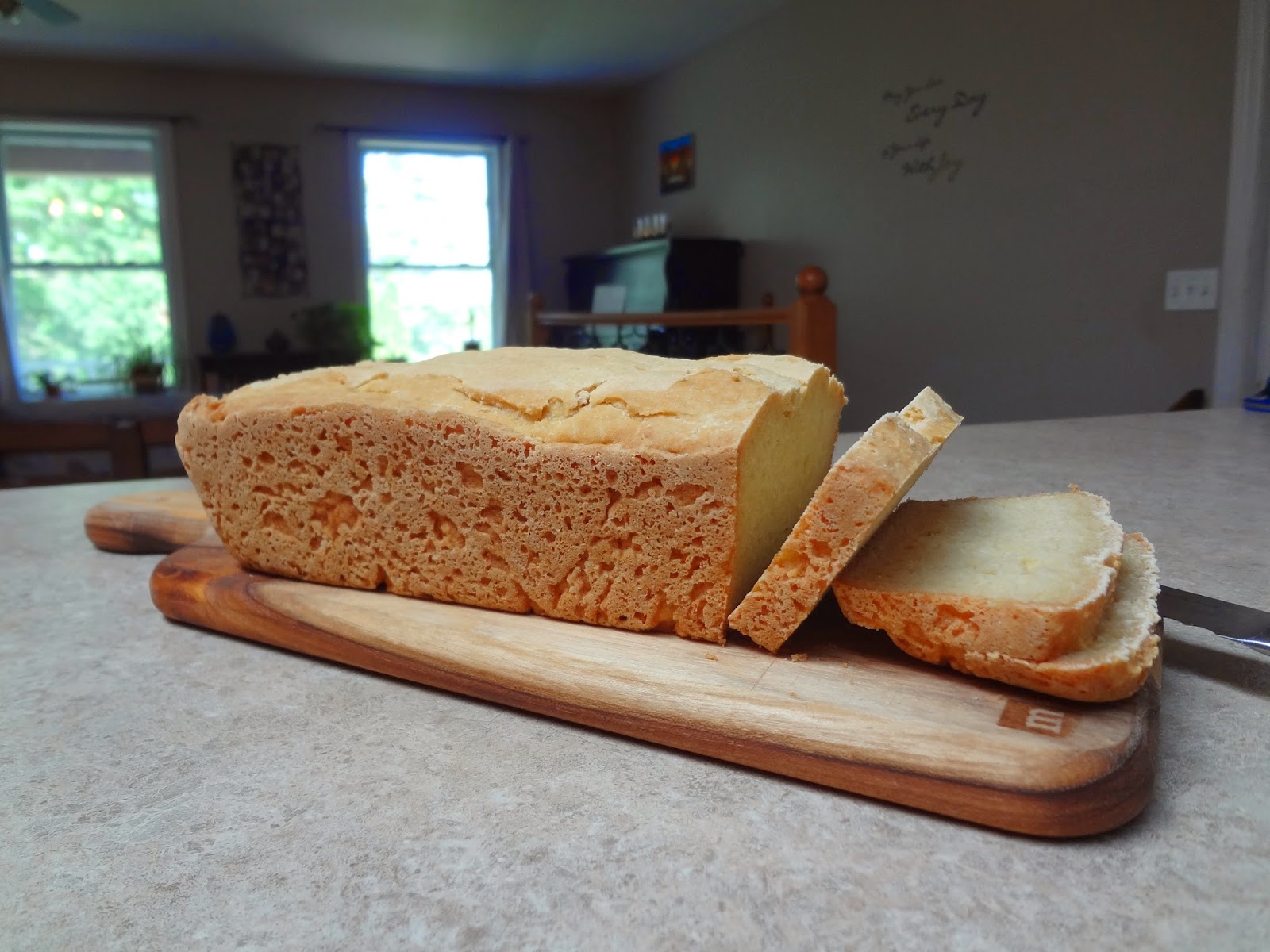 I found some amazing finds at Goodwill and could have stayed there all day. I scored some adorable clothes, three shirts and a pair of capris. And that is where I bought Friends and Guillotine, for $1.29 and $0.99.

One of my favourite purchases though was the reusable produce bags that I found at Frey Meyer for $1.99. I use them every time I go grocery shopping and feel like I'm helping the environment in a very small way. 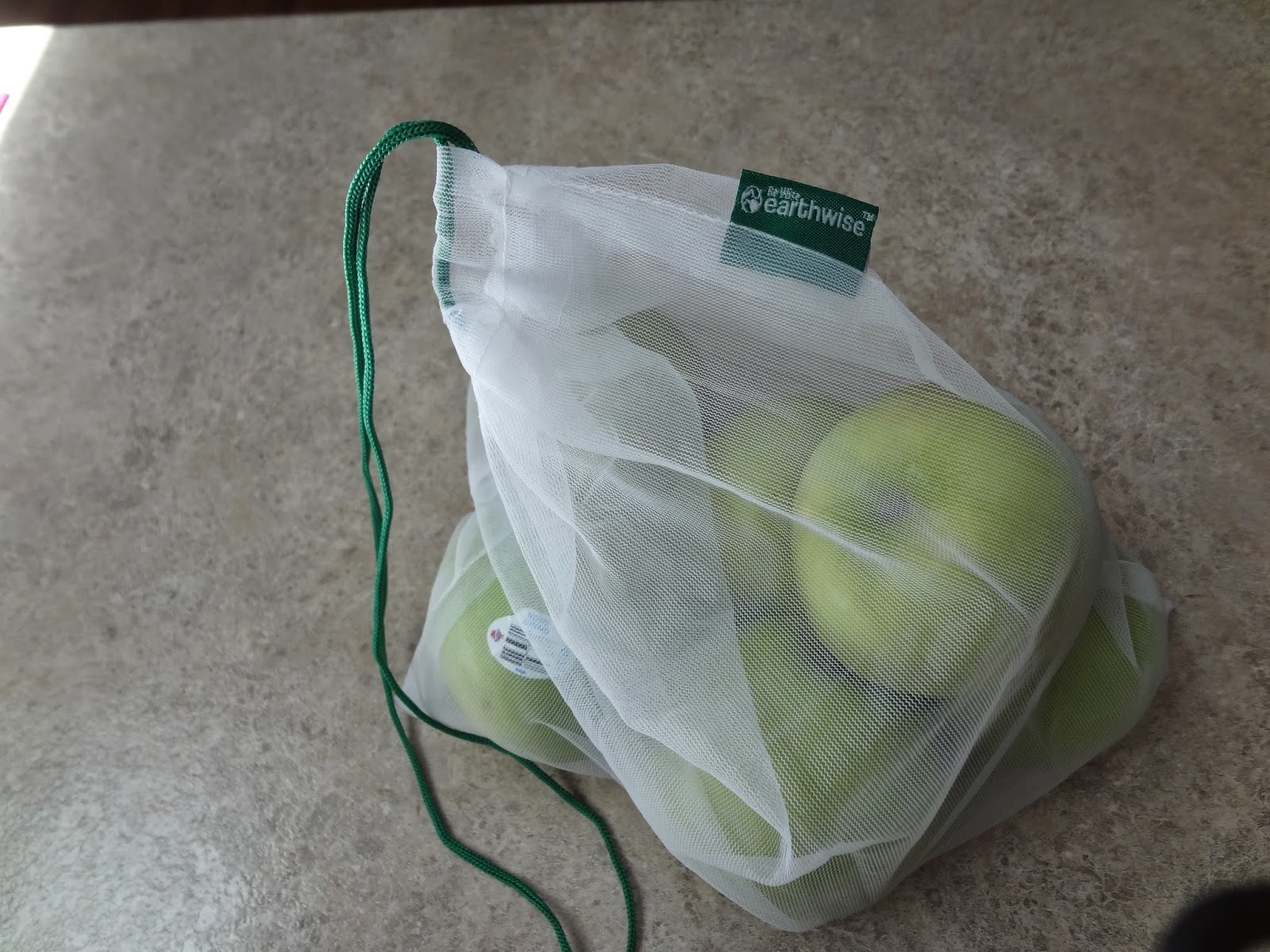 That's it for things I took pictures of. I also got a shot glass, some VW Bug cars for my collection, chocolate and Dan got a coat. There may be more but that's all I can remember for now. I think it was a decent haul though, especially since we had to bring it all back in one suitcase.

So there you have it, some of the things we bought while in Seattle. I never knew how much I loved to shop until I was there.

Anyone else been shopping lately and found anything cool? Any great deals? I love hearing from you, so feel free to share!
Posted by Jenn0021 at Thursday, June 26, 2014