This is my final Memory Monday post and while I am sad to see them go, I'm also looking forward to my next series I'll be starting up in the fall.

I saved this post until the end because it holds so many memories for me. Home. And when I say home, I'm talking about the one that I grew up in.

Back in 1973, my Dad decided to build himself a small log cabin to live out the rest of his days alone. He was recently divorced and feeling slightly bitter, so he had no plans of remarrying. He was going to remain a bachelor. 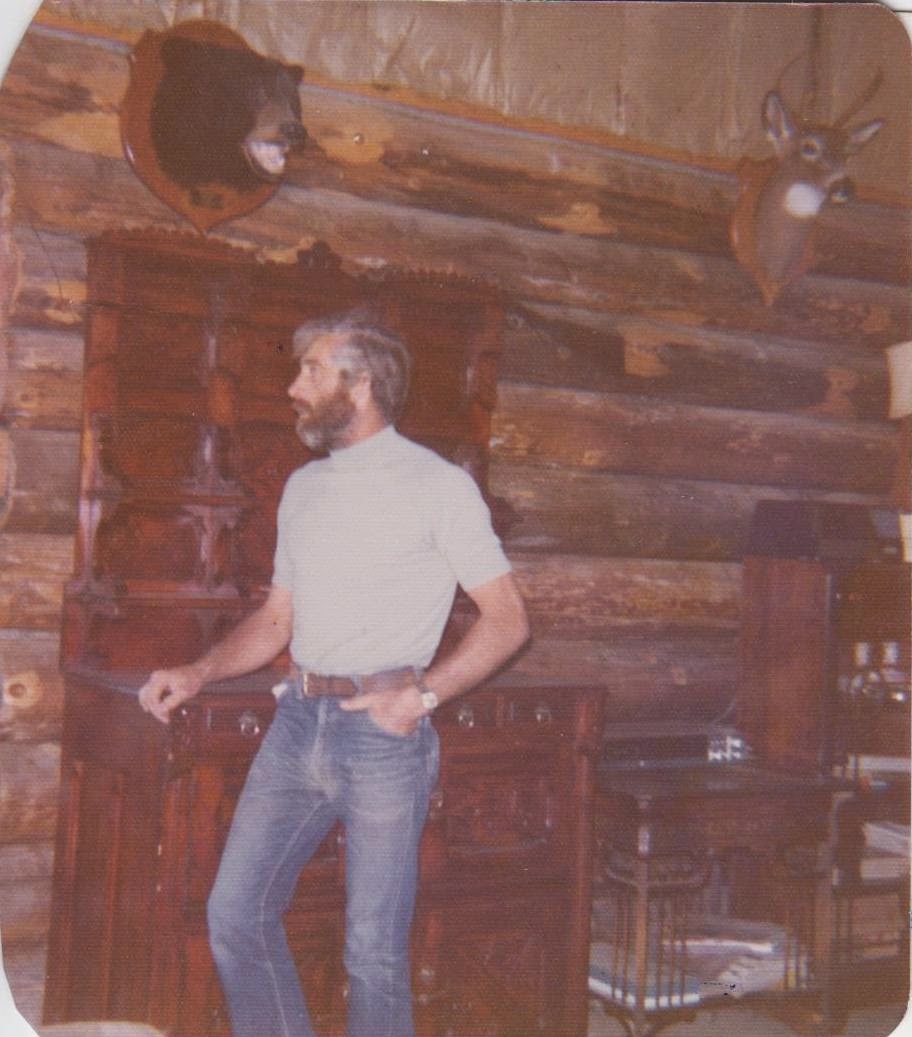 That plan went out the window once he met my Mom. They met while he was in the middle of building his tiny cabin and she actually helped him with some of the work. He cut down the trees in his woods and built his log cabin by hand, with the help of friends of course. When I say my Dad built our house, I really do mean it.

Mom and Dad moved into their tiny little house and enjoyed the small space in their newlywed days.

But pretty soon, the cabin was feeling a little small. They had four foster kids and one child of their own, so they added an addition to the side of the small cabin, making it a little bigger.

They lived in this slightly larger house for another 10 years, before having to add onto it again. Within that 10 years, they had four more children and needed a bit more space for their large family. While the foster kids were no longer with them, five growing children made the need for more room a priority. And so, in 1990, the final addition was added to the house.

When adding this final addition, Mom didn't want to close off the living room by giving it a second story. So instead of getting rid of the loft ceiling, Dad built a bridge across it to get to the other side. How many people do you know have bridges in their houses? 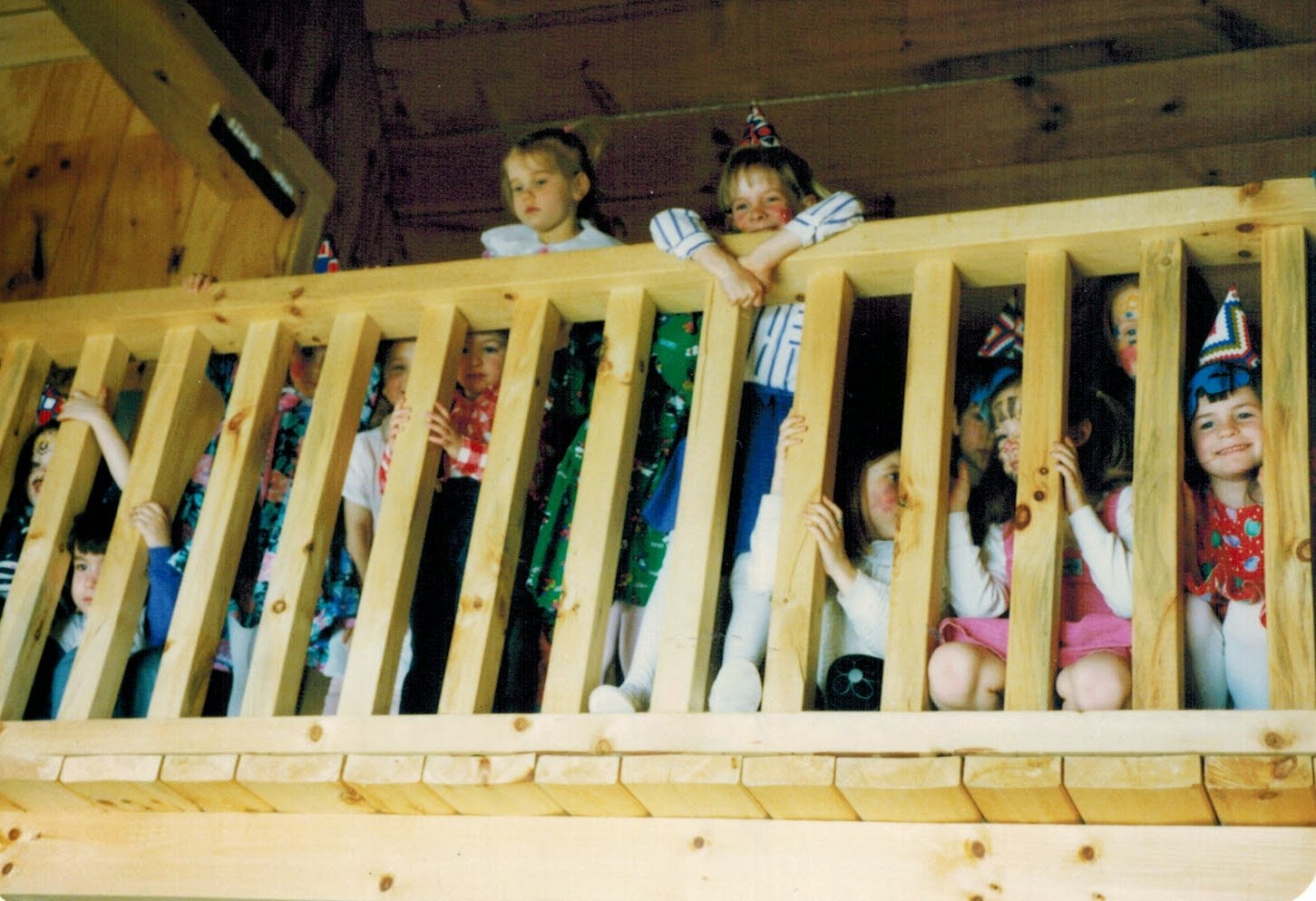 Growing up in a log house that my Dad built was pretty special. That house has so many memories and has seen so many changes. My family has been there since the very beginning, over 40 years, and it feels so special to be able to visit there when we head back to Quebec. As we get closer to the house, my heart just warms up. "Home" will always have a special place in my heart. 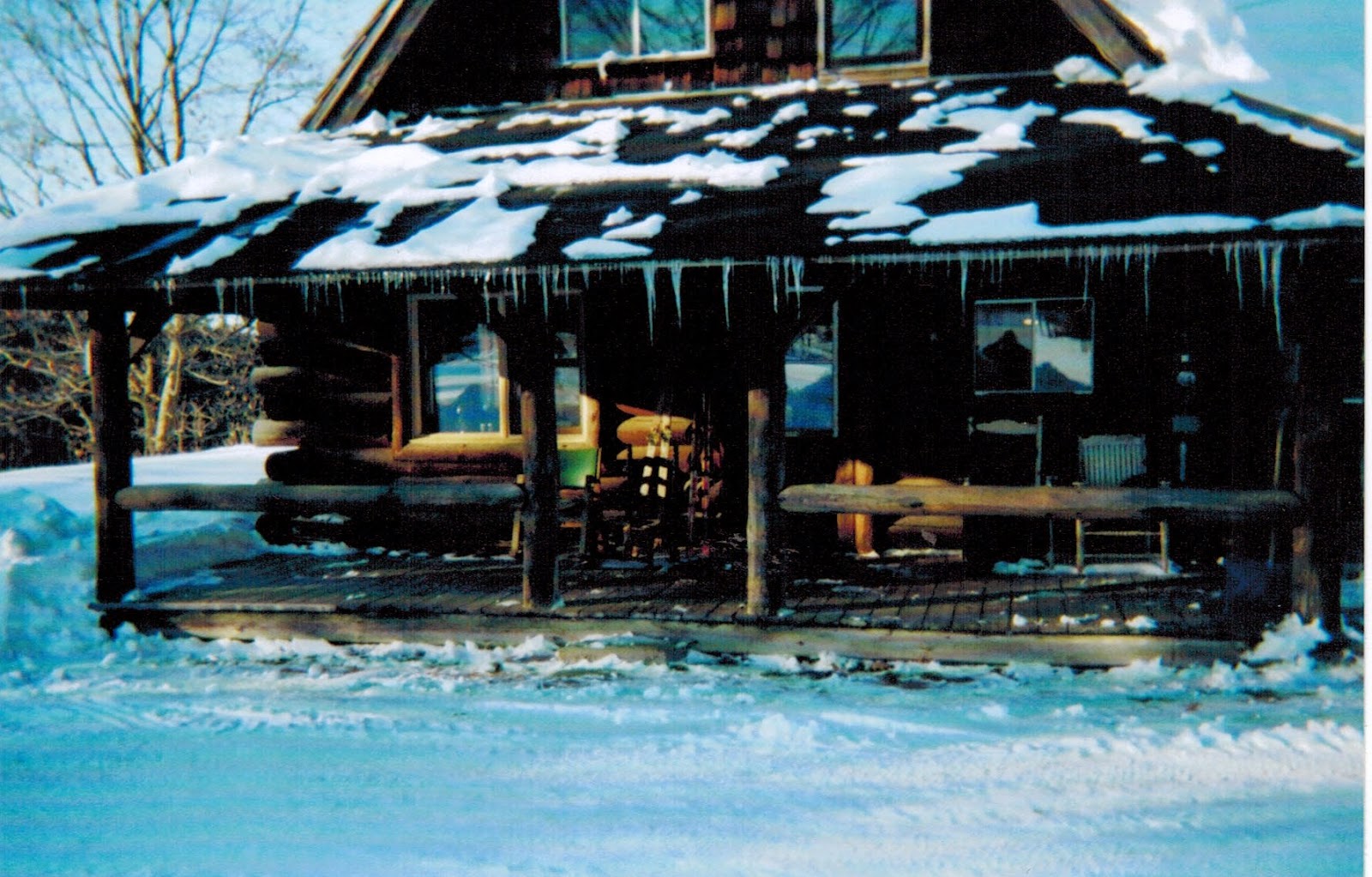 We don't know what the future holds and if this house will always be in our family, but for now it is and I am going to visit as many times as I can. It truly is a part of me. 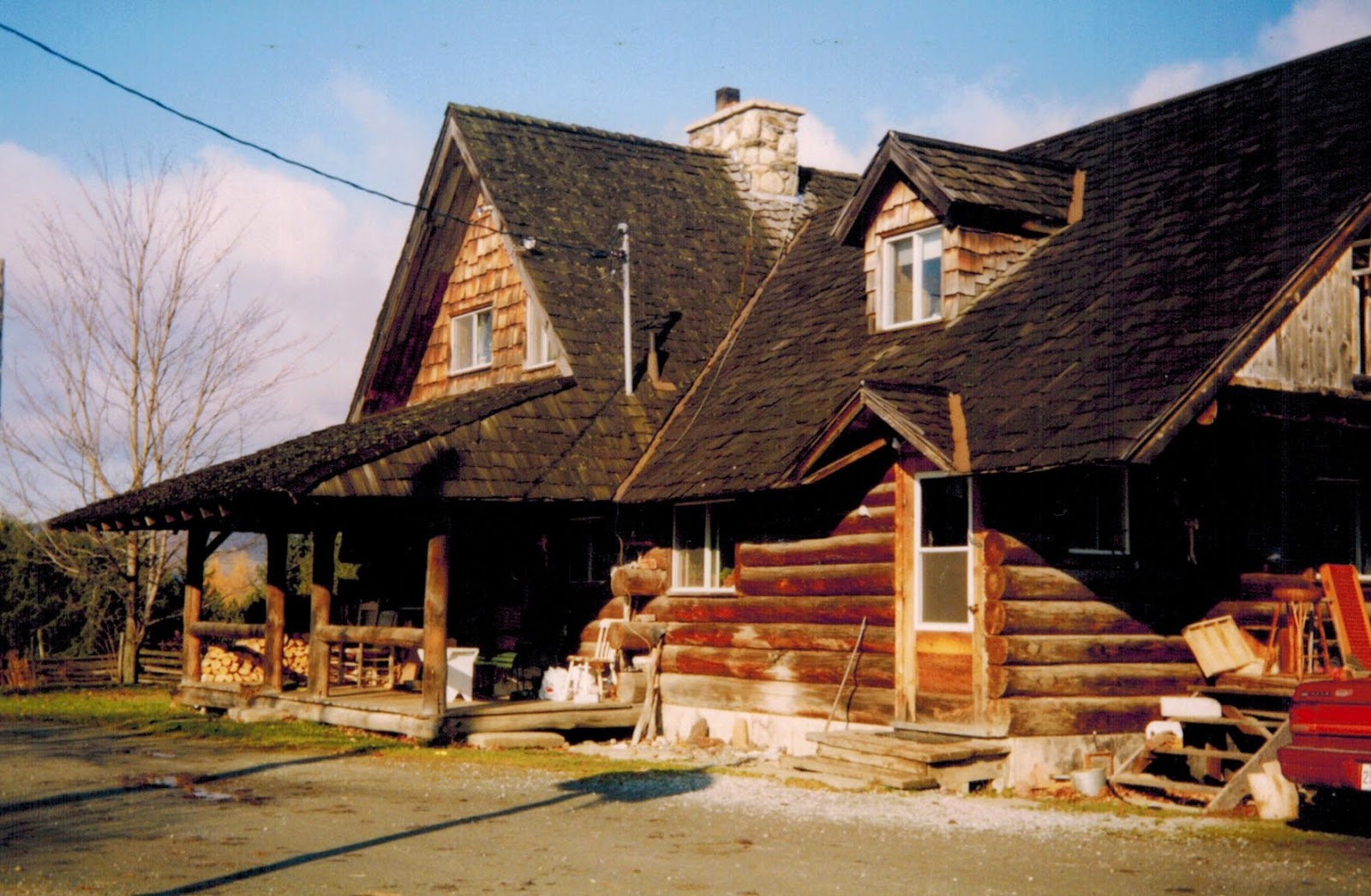