Another garden update for you guys, although it's not too exciting since we're not really eating much from it yet. Oh well, soon enough!

Things are growing quickly and it's time for me to get back out there and do some more weeding. I (meaning Dan) also need to build something for the cucumbers and zucchini to climb. Maybe before next Wednesday?

We did get around to staking up the tomato cages since they were tipping with the weight of the gigantic tomato plants, but you can't see them in the above picture because the plant is so big. And yes, that is mostly one plant.

The beans are about to flower which means it will soon be time for fresh beans. I can't wait!

This one specific pepper plant is doing awesome, with multiple peppers already on it. Hopefully the other six plants catch up soon. 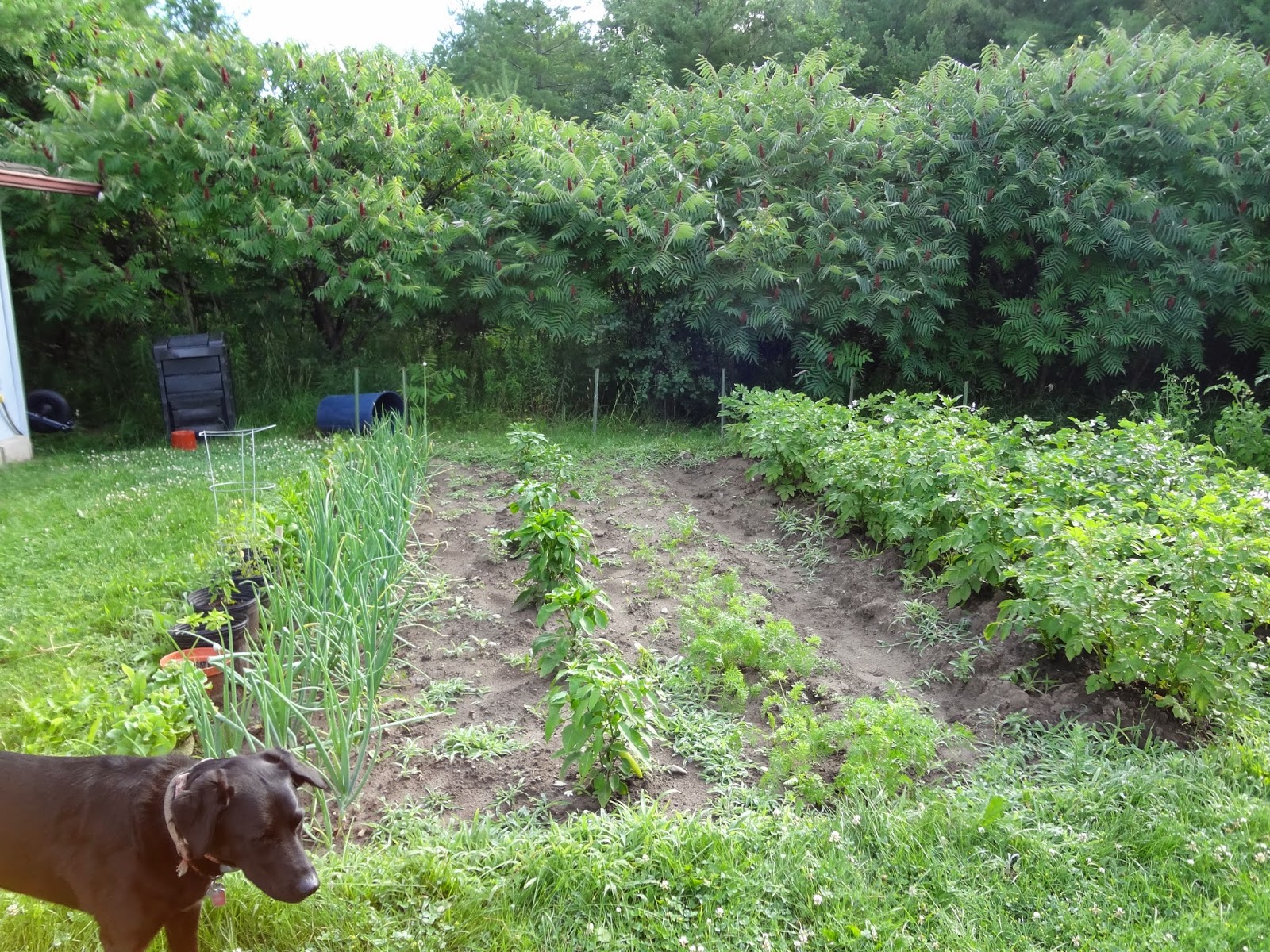 Like I said, not too much has changed since last week but I know that things are actually growing, whether we can tell the difference or not.

Oh and we do have more growing things on our property! Our two pear trees that we got last fall didn't survive the winter so we finally got them replaced last night. Look at how good one of them now looks. It even has little pears on it! 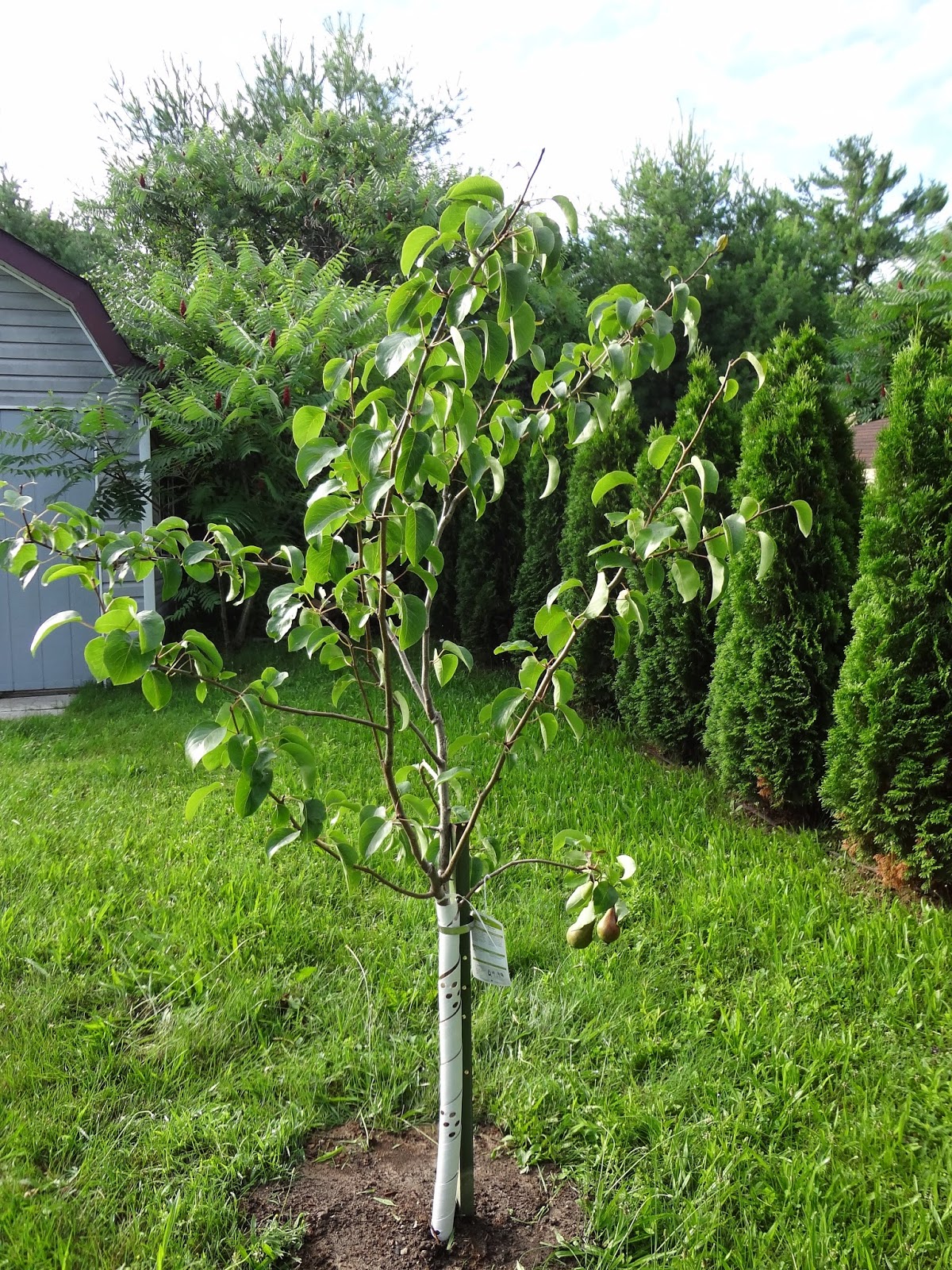 And for the record, What's Growing Wednesday posts will probably always be a little late going up on the blog since I have started up running again and by the time I get back from that, shower and take pictures of the garden, it's a little later than usual. 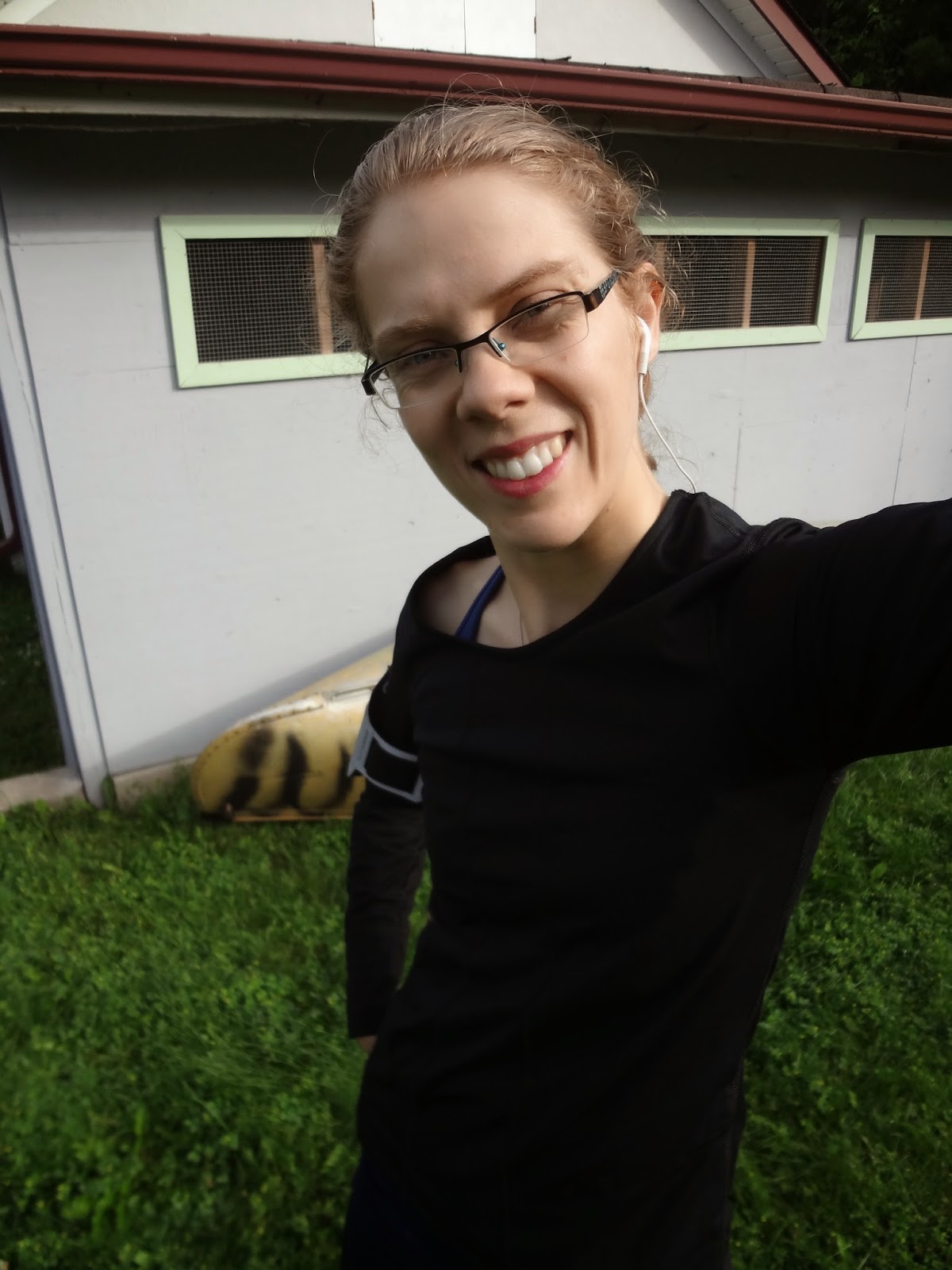