I participated in my second ever 5k run on Sunday and am super proud of how well I did. Last year I ran in my first 5k and while I did better than I thought then, I did even better this time around. 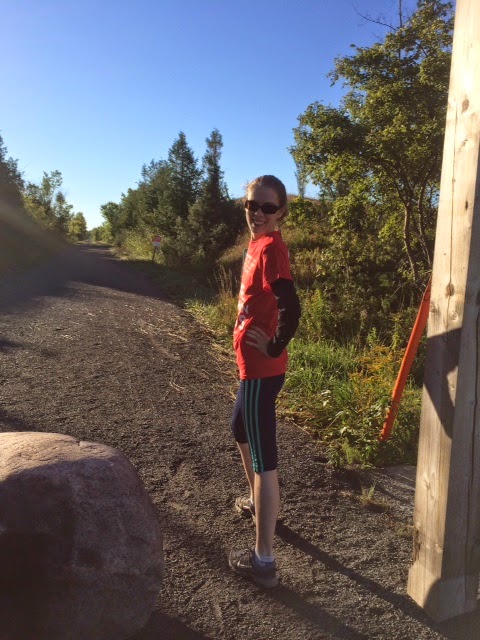 I signed up to participate in a virtual 5k race, so I ran alone and chose when and where I wanted to do it.

This 5k run was in support of an international adoption and I loved that the money was going towards something meaningful. I have been following and supporting the Kline family for the past year and a half as they fund raise to bring their son Theo home from China. They will most likely be traveling to China in November to bring him home and I am so excited for them! If you would like to read more of their story, please head on over to their site, One Thousand For One. 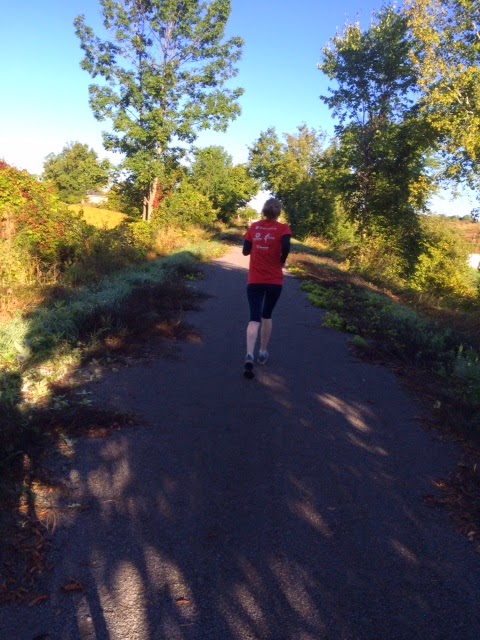 I chose to run on a trail since it would be off the road, not too busy and all flat. I knew that I wanted to avoid any hills, since they slow me down significantly, and this trail offered the perfect location.

Dan biked along beside me as moral support and also snapped all these pictures, so that I could blog about the experience later. It was nice to have his company and encouragement along the run. 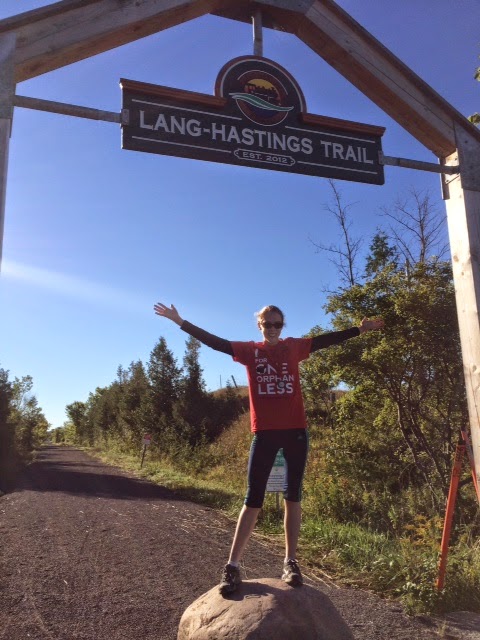 My sister Cora was going to run at the same time as me (in Sherbrooke, Quebec) but she wasn't able to due to getting stitches in her knee the day before. Since she couldn't do it, her boyfriend Jeremie ran in her place. My mom also went for a run at the same time, as more moral support. It was pretty awesome to have all these people supporting me in my run, despite them not being able to physically run beside me.

I finished in record time, mostly because Dan forced me to sprint the last 100 feet or so. I'm SUPER proud of how well I did. 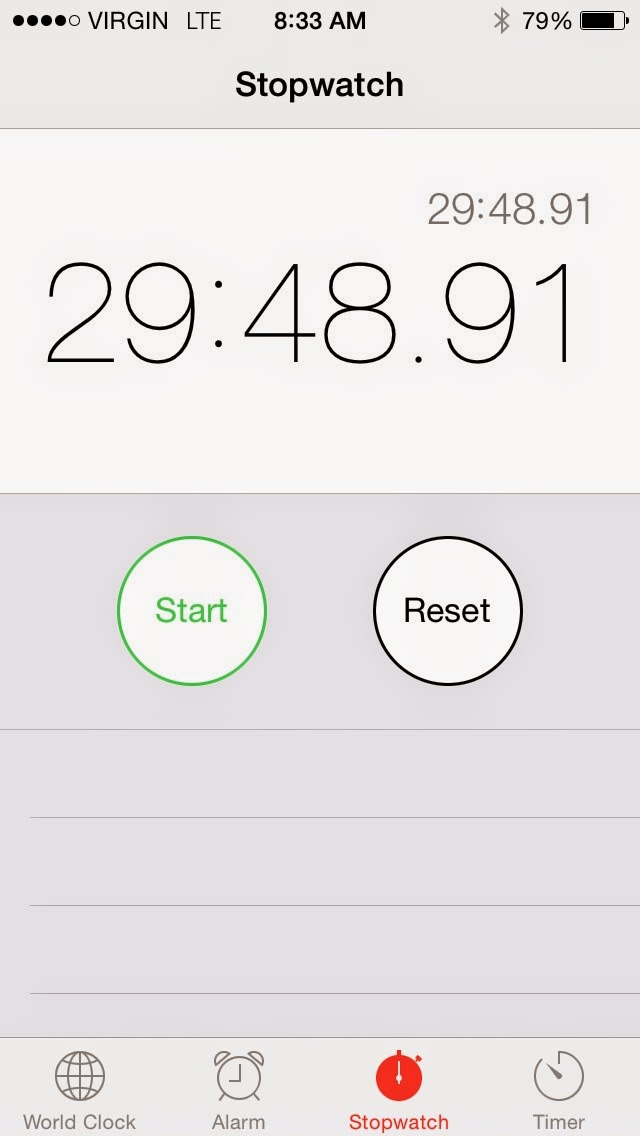 Less than 30 minutes baby! I guess training for it actually pays off. I'm almost done my C25k program and have been running for a steady 25 minutes lately. Which is way better than last year when I never made it past week 4 of the program and had to walk for some of my 5k last year. 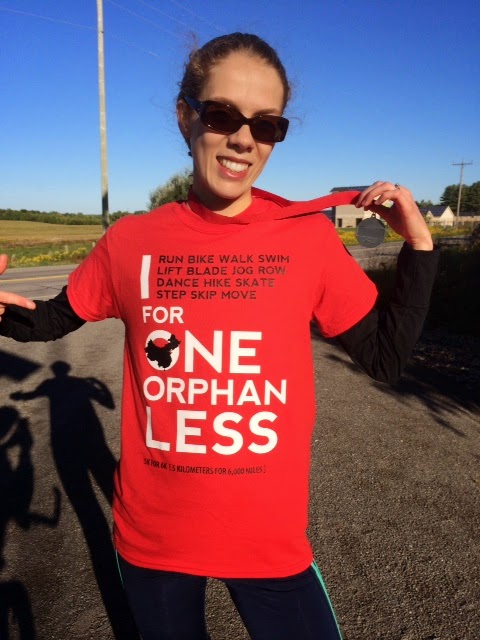 I even got a medal for running this time, which may have made me a little too happy. I've never gotten a medal before so I kind of love this one. 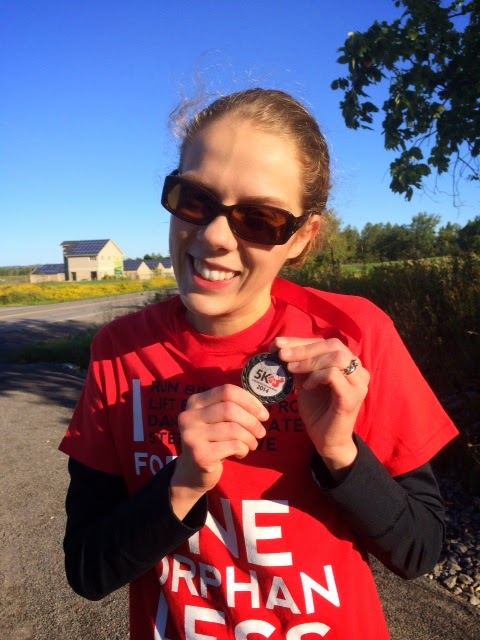 Overall, it was a great experience and I'm really happy with how well it went. I may be a tiny bit hooked on running now and feel the need to make this a yearly event. Bring it on!
Posted by Jenn0021 at Monday, September 08, 2014