Sorry that this post is so late getting up today. I had every intention of having it scheduled to go up at 9:00 and I even had it written and ready to go. All I had left to do was a quick proofread and post it. Except I forgot. Oh well. Better late than never, right?

It's back!!! Your favourite series to date! Well, at least a popular series amongst most of you. Because really, who doesn't love seeing pictures of and reading about food. 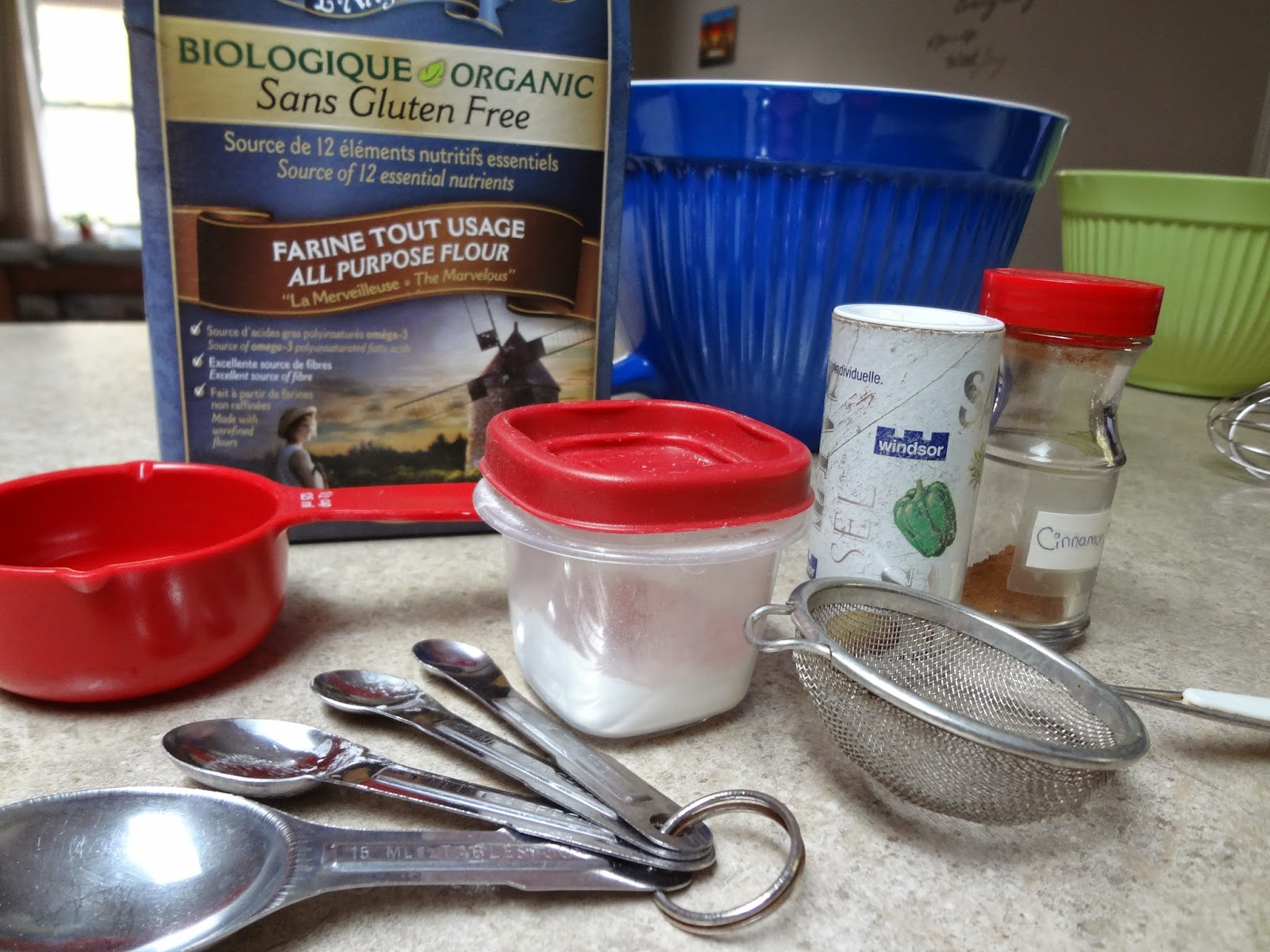 I wanted to kick start this second round of Foodie Friday with some spectacular recipe that would make you all drool and love me forever. But I couldn't come up with such a great recipe and I was quickly running out of time. Because you see, my life is all of a sudden getting very busy. 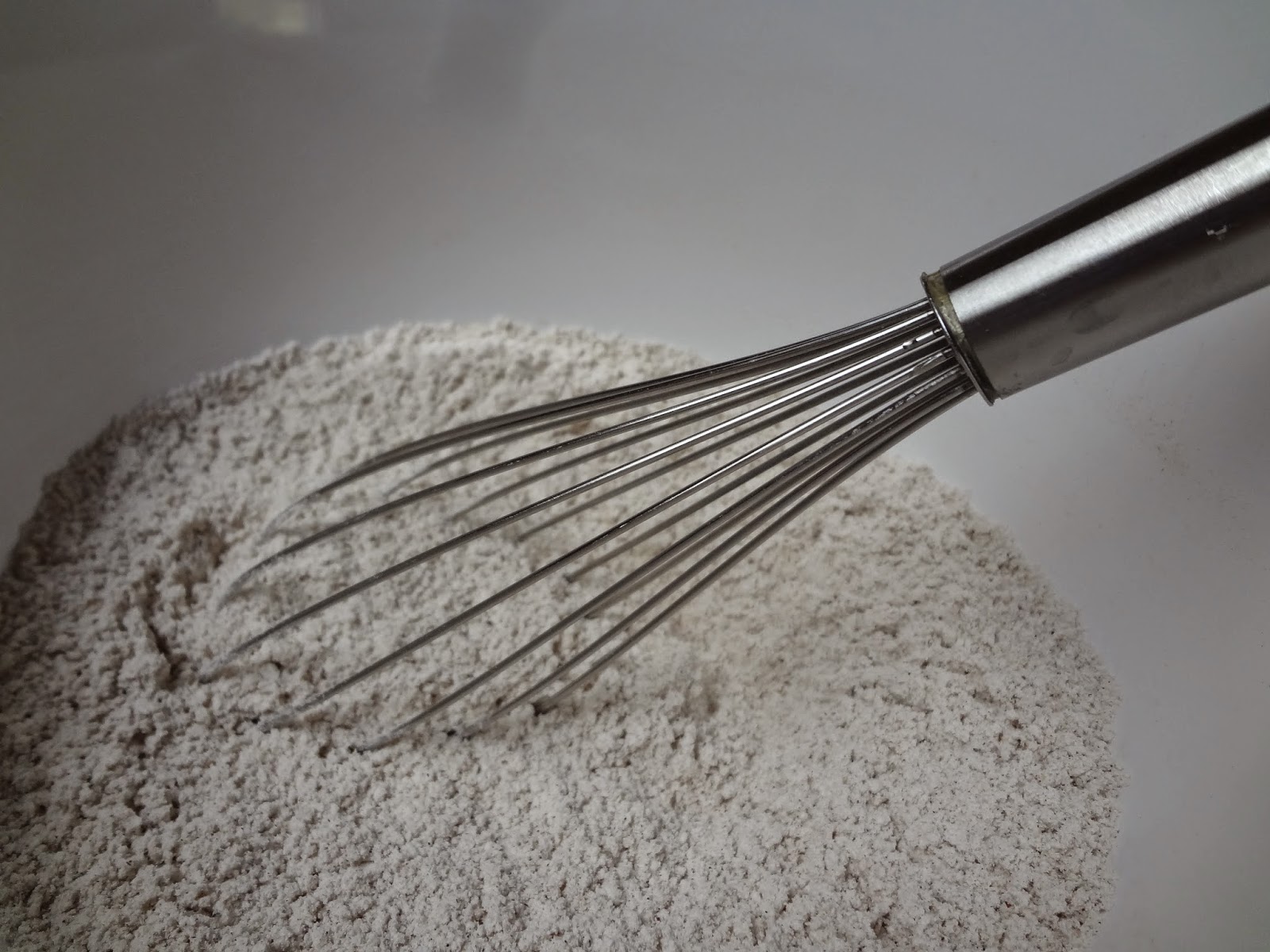 I opted to bake something new instead of making a meal, because I could whip up something quickly one afternoon and not have to worry too much about having all the ingredients. 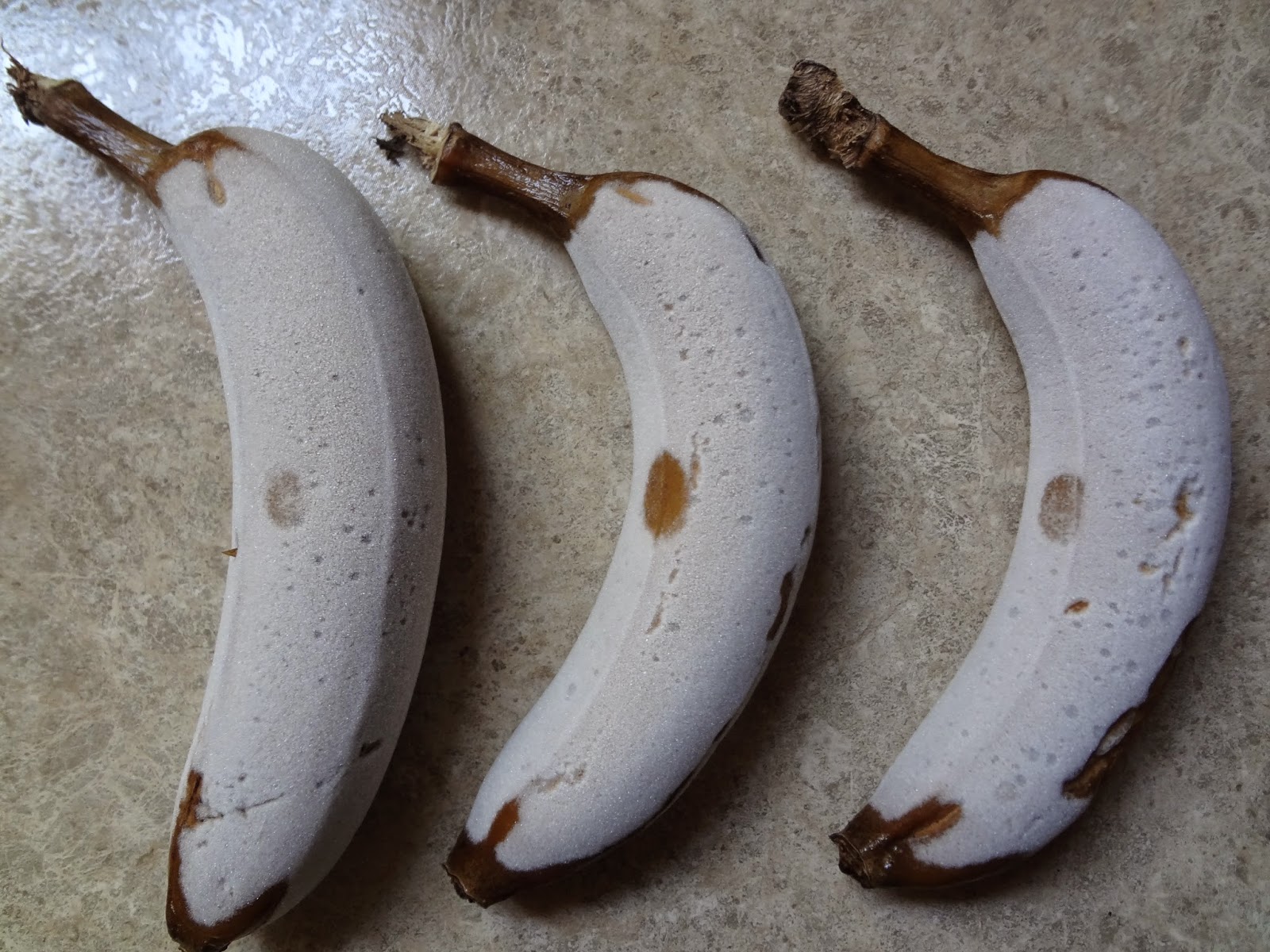 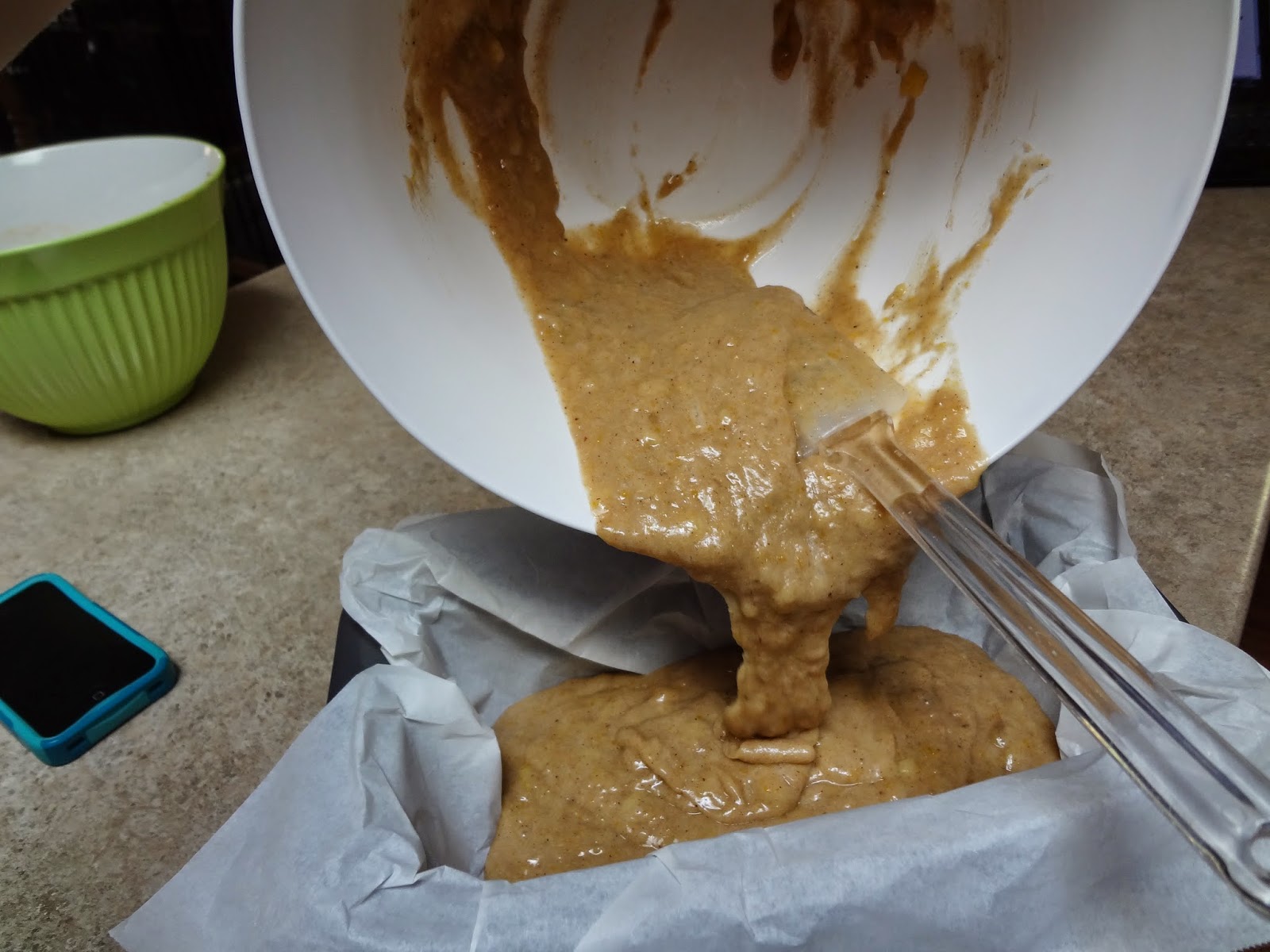 I have only ever attempted to make a gluten/dairy free banana bread once and it didn't turn out all that great. So I was really hoping that this new recipe I found on Pinterest would be it. I got the recipe from the blog Brunch at Saks and I am really pleased with how it turned out. For the recipe, please click here. 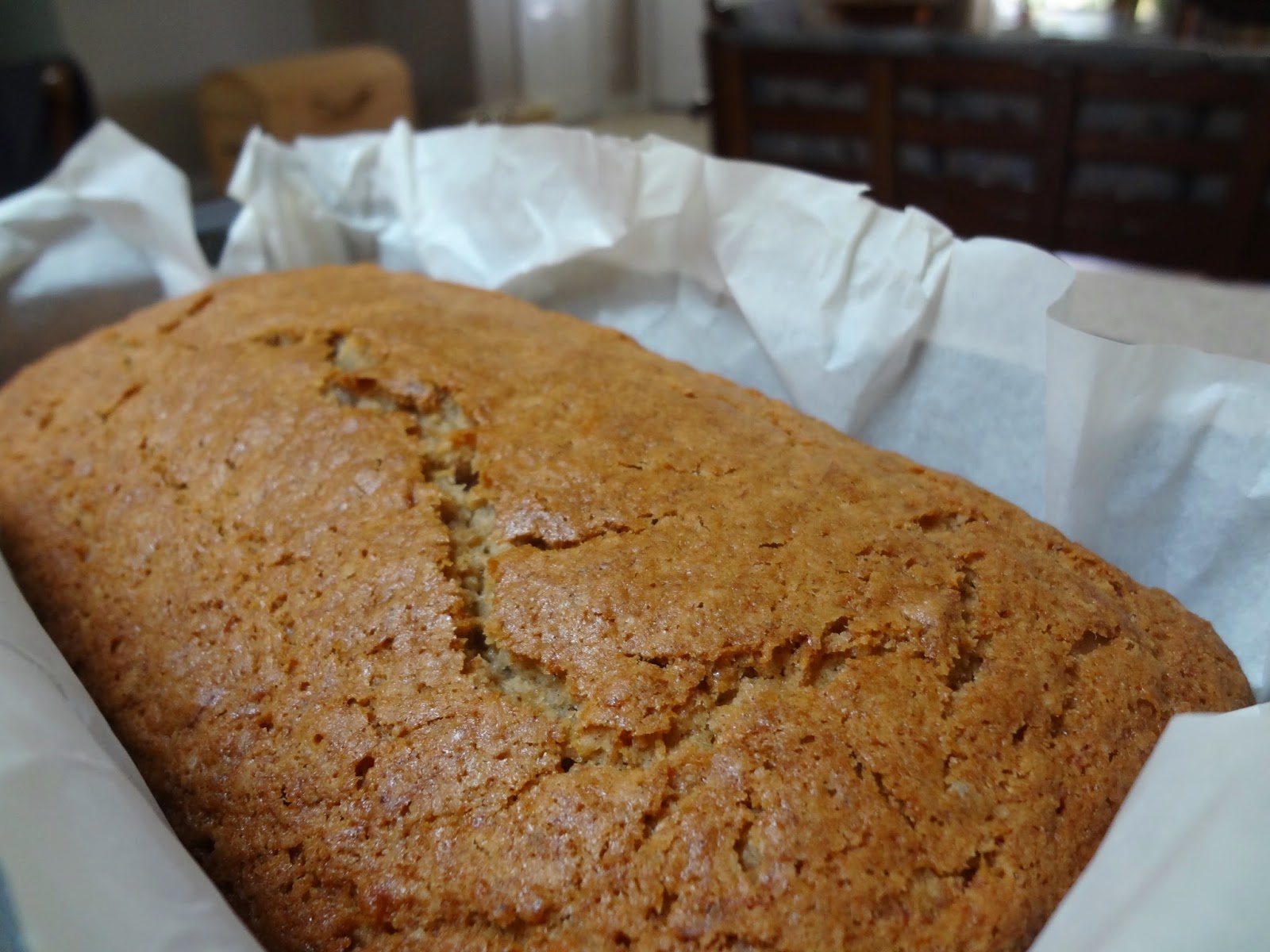 It rose the perfect amount, browned just like it should and overall looked awesome when I pulled it out of the oven. 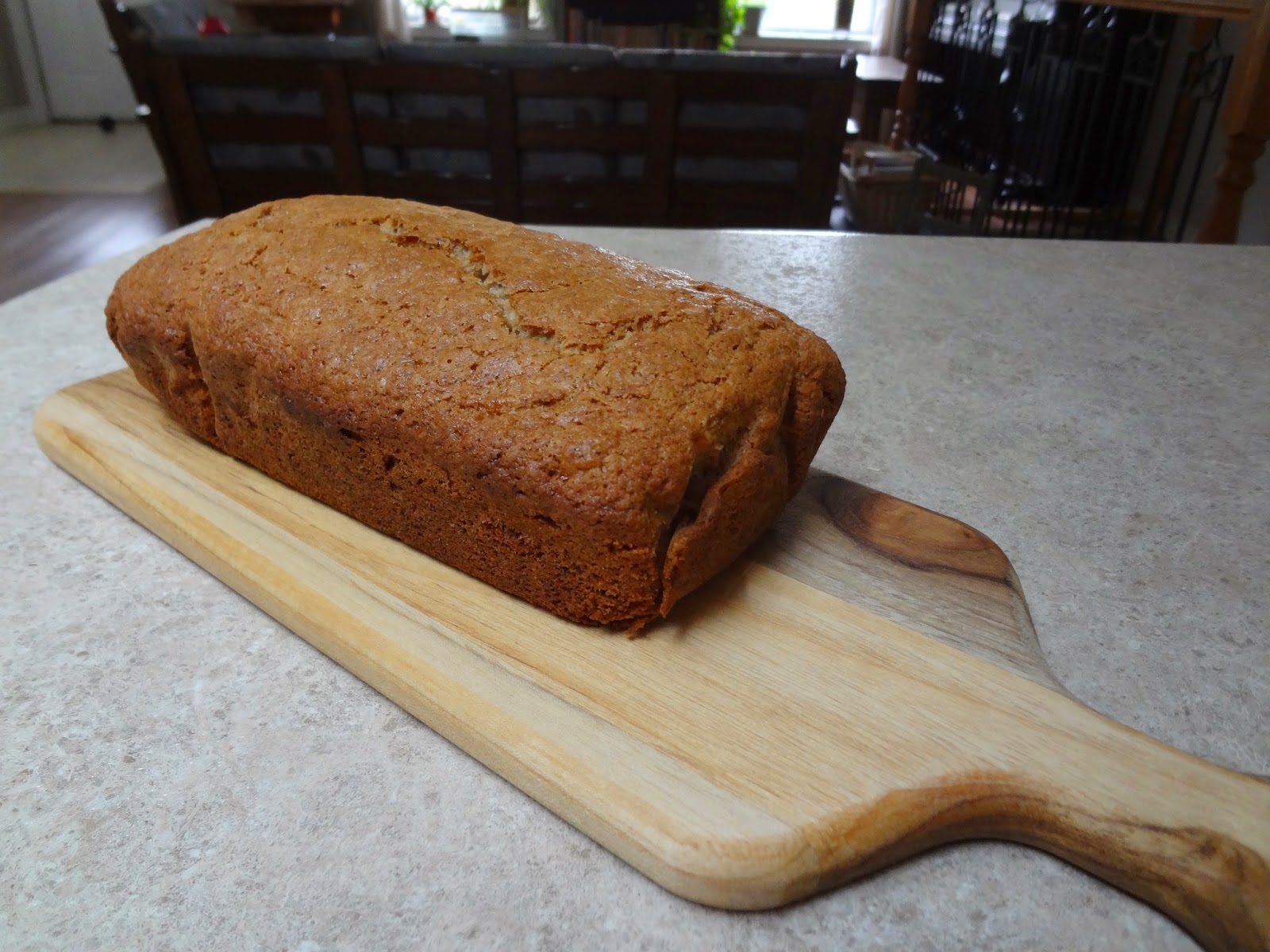 I let it cool for a while but did end up cutting into it while it was still warm. I just couldn't resist a nice piece of warm banana bread. 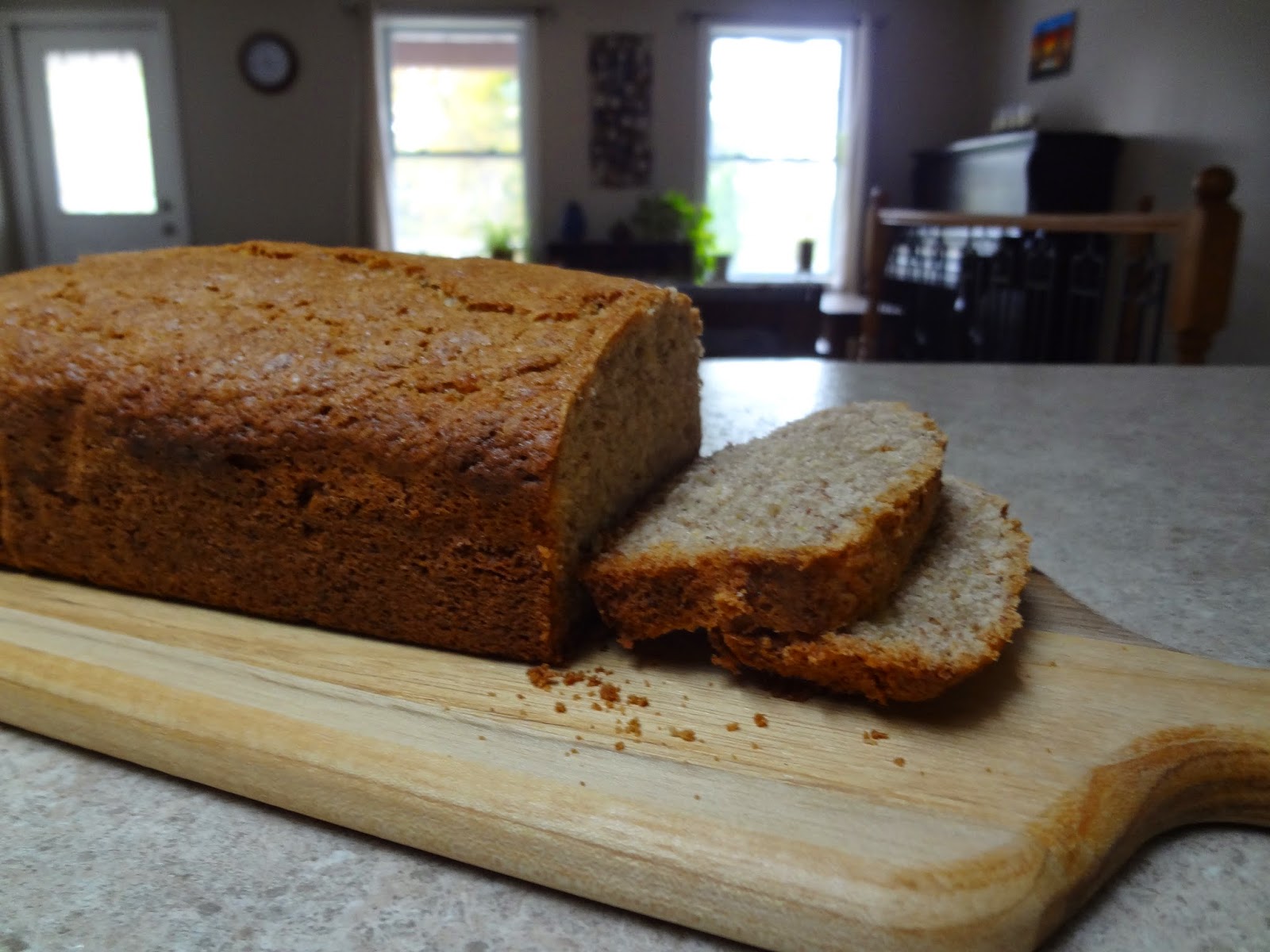 It tasted awesome, although I think that I could have put a little more banana. The bananas I used were small, so the flavour is a tiny bit lacking. It was also a little crumbly, but that is to be expected with a gluten free bread, so I wasn't surprised there. Overall though, it was really really good and I am totally going to make it again. Hooray for finding a go to banana bread recipe! 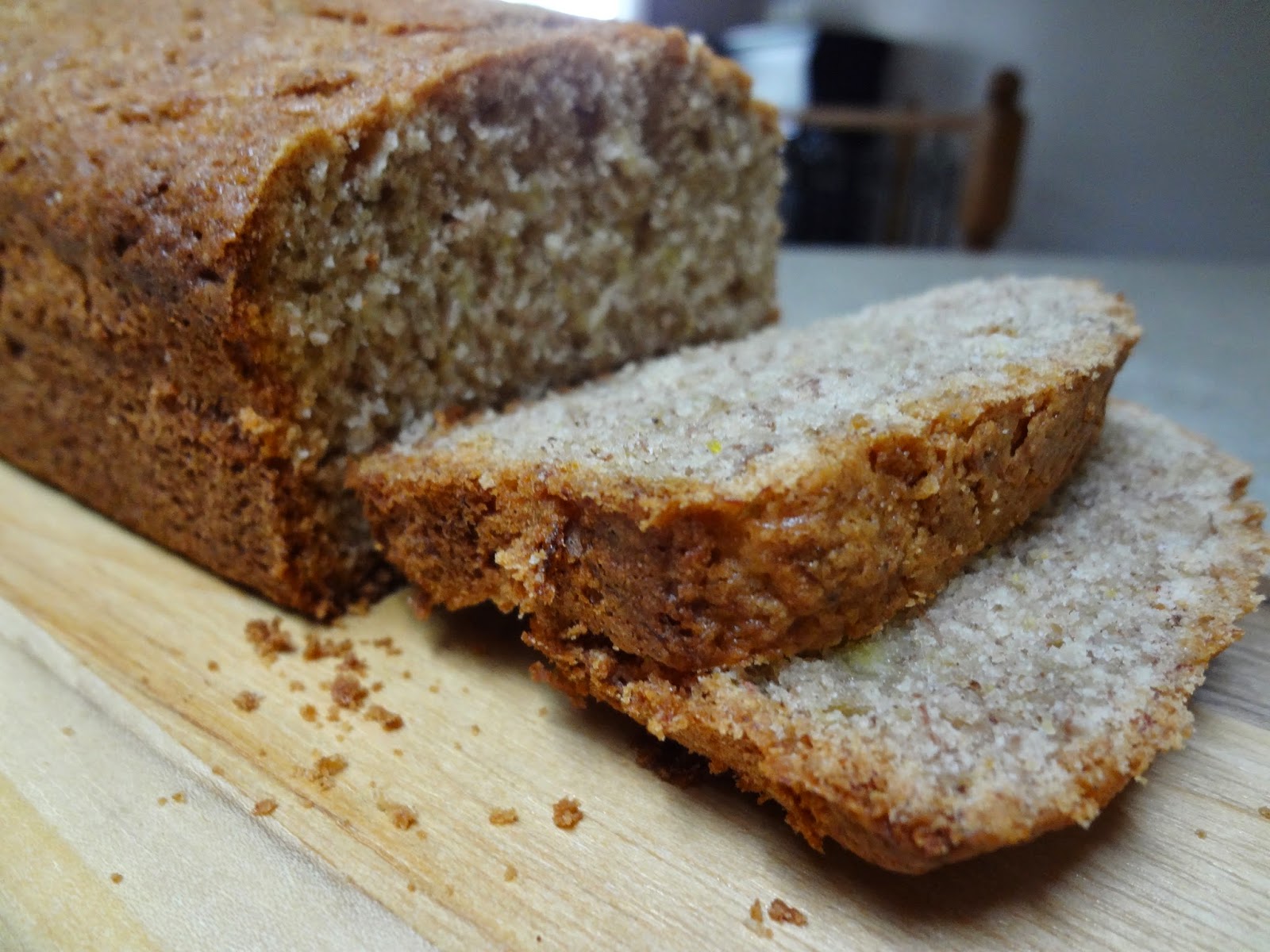 How about you? Do you like banana bread? Do you add anything to it, like nuts or chocolate chips? Or do you prefer another type of bread such as zucchini or lemon? Mmm... lemon.