I'm late again. Seriously, I can't seem to get ahead of the game enough to have posts written up before they actually need to go up at 9am. I used to be better at this, really I did. Why am I explaining this to you guys? Of course you knew I used to be better! I'm blaming today on the cycle monitoring though, since we had to get up at 4am to get there on time. I'm a little rough around the edges, so bear with me.

I was super prepared for Foodie Friday this week and had a nice meal made and photographed on Tuesday. Only to realize that I had already shared it all with you back in February 2013. Oops.

So I came up with a backup plan, the perfect fall meal. Butternut squash soup with a tasty gluten-free flat bread on the side. 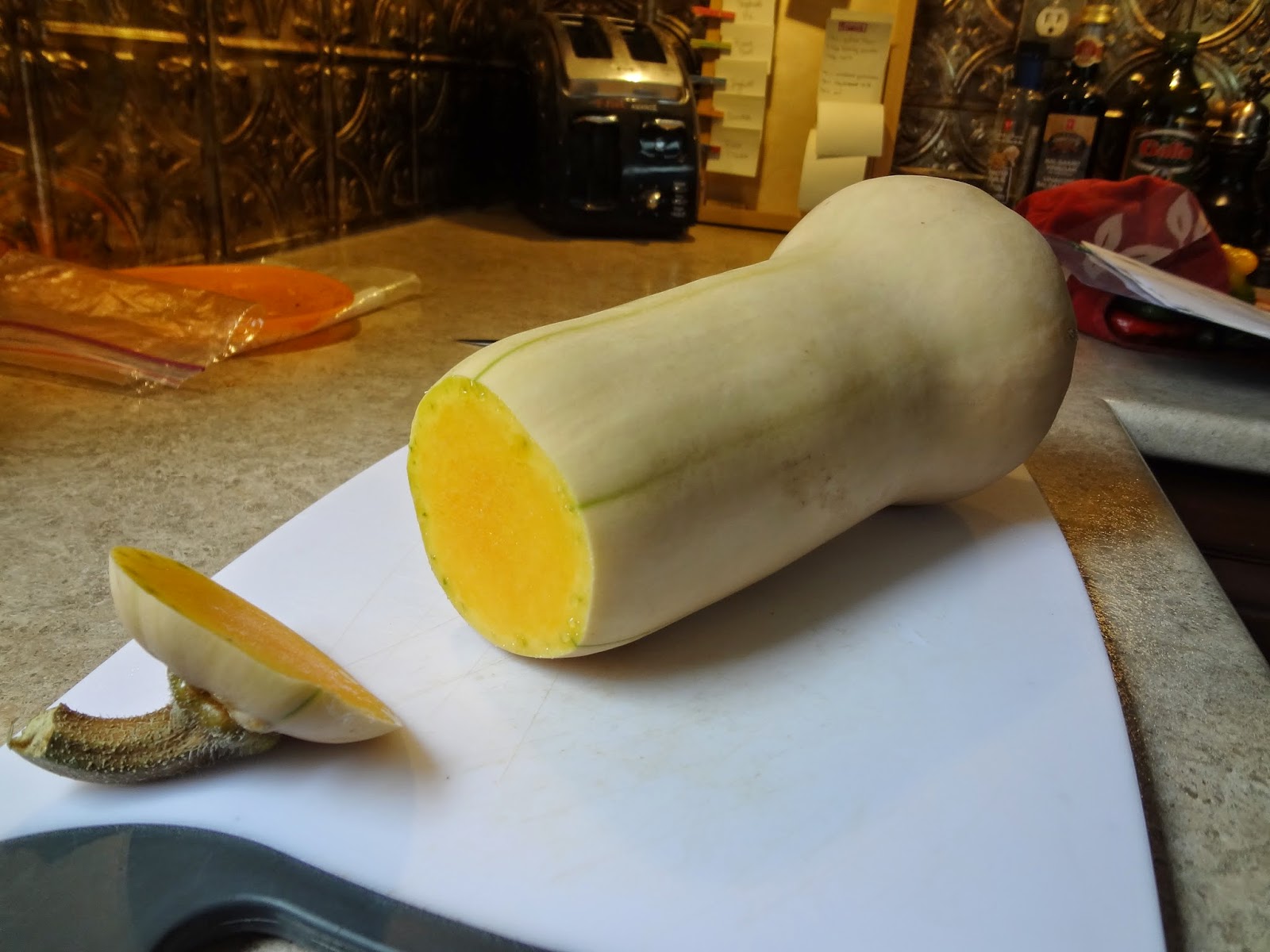 I got the soup recipe from an old recipe book I had, which I won't share with you here since I'm pretty sure there are some copyright issues involved in that. It was a pretty basic butternut squash soup though, so I'm sure Pinterest or Google would show something similar. 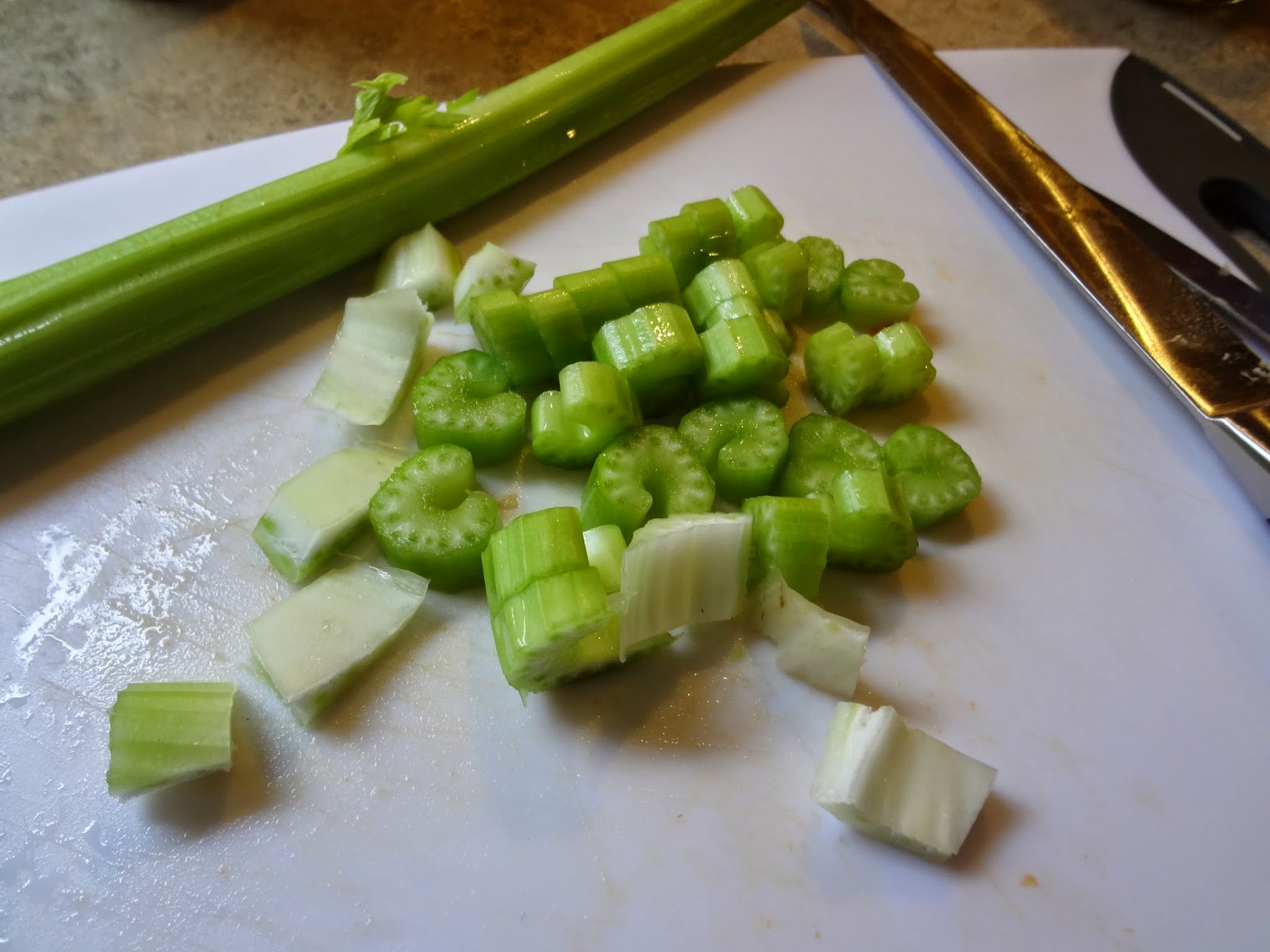 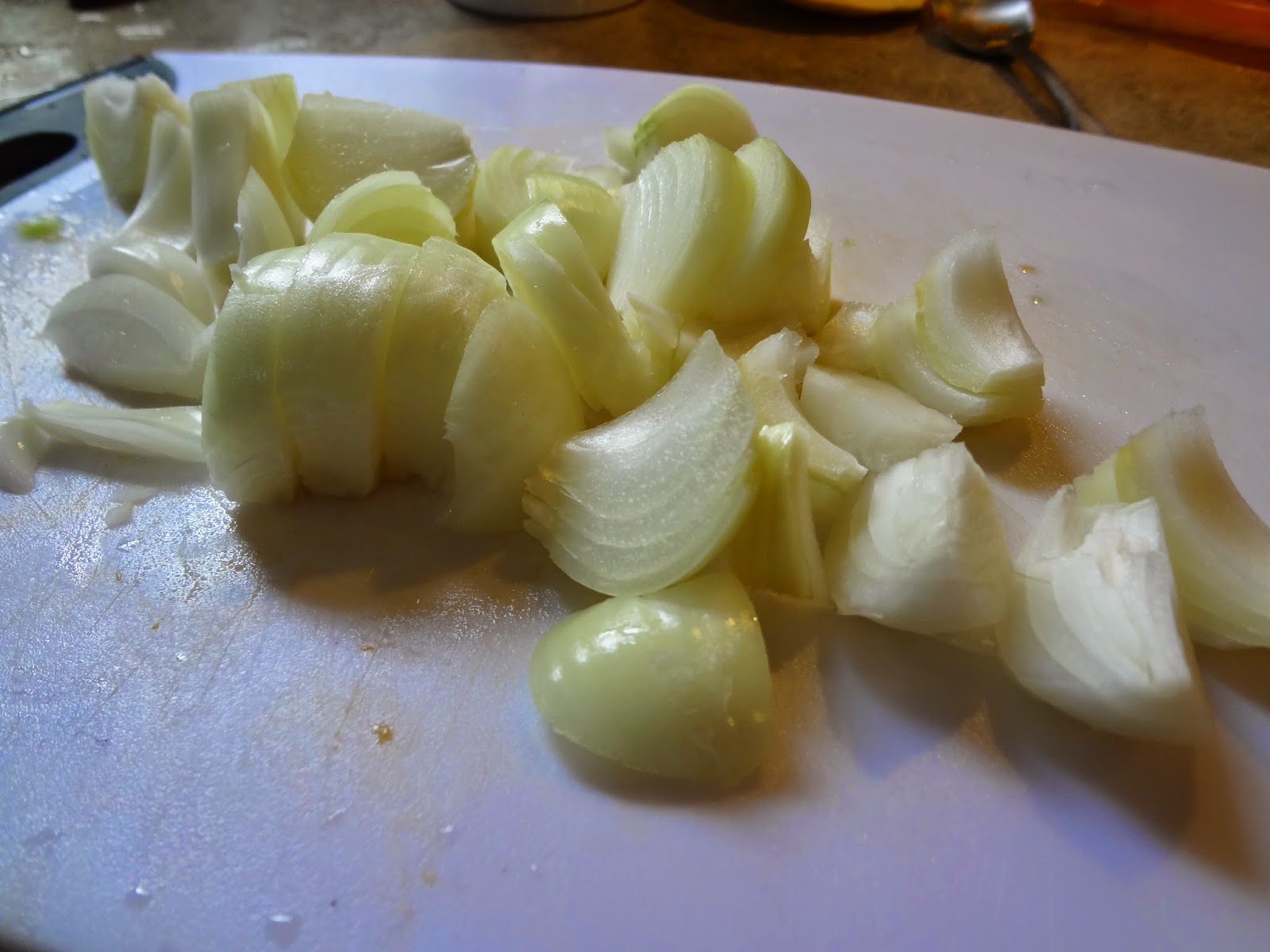 The nice thing about fall soups, or most soups really, is how nice and easy they are. Throw a couple veggies into a pot, add in some broth and voila, soup! 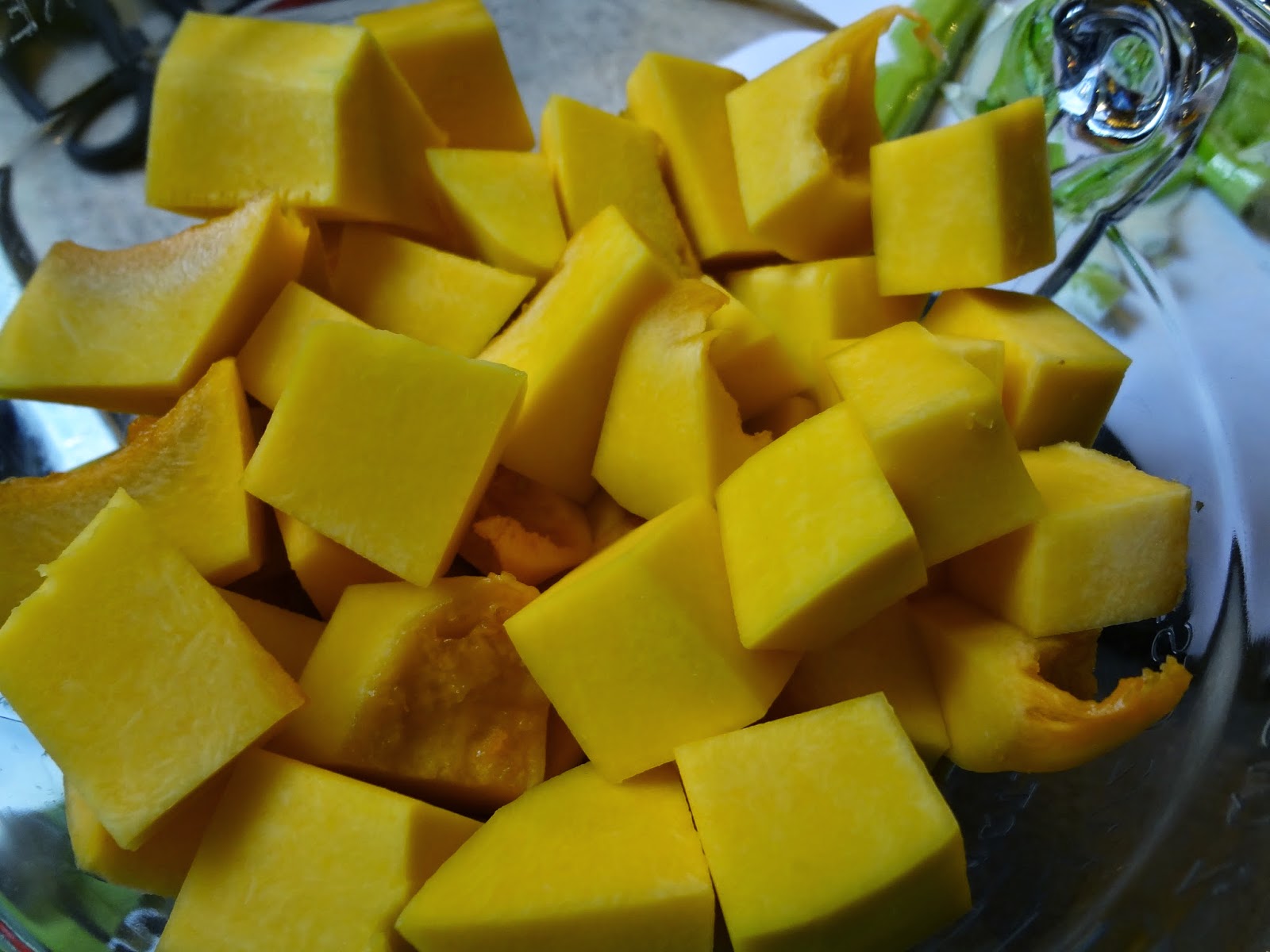 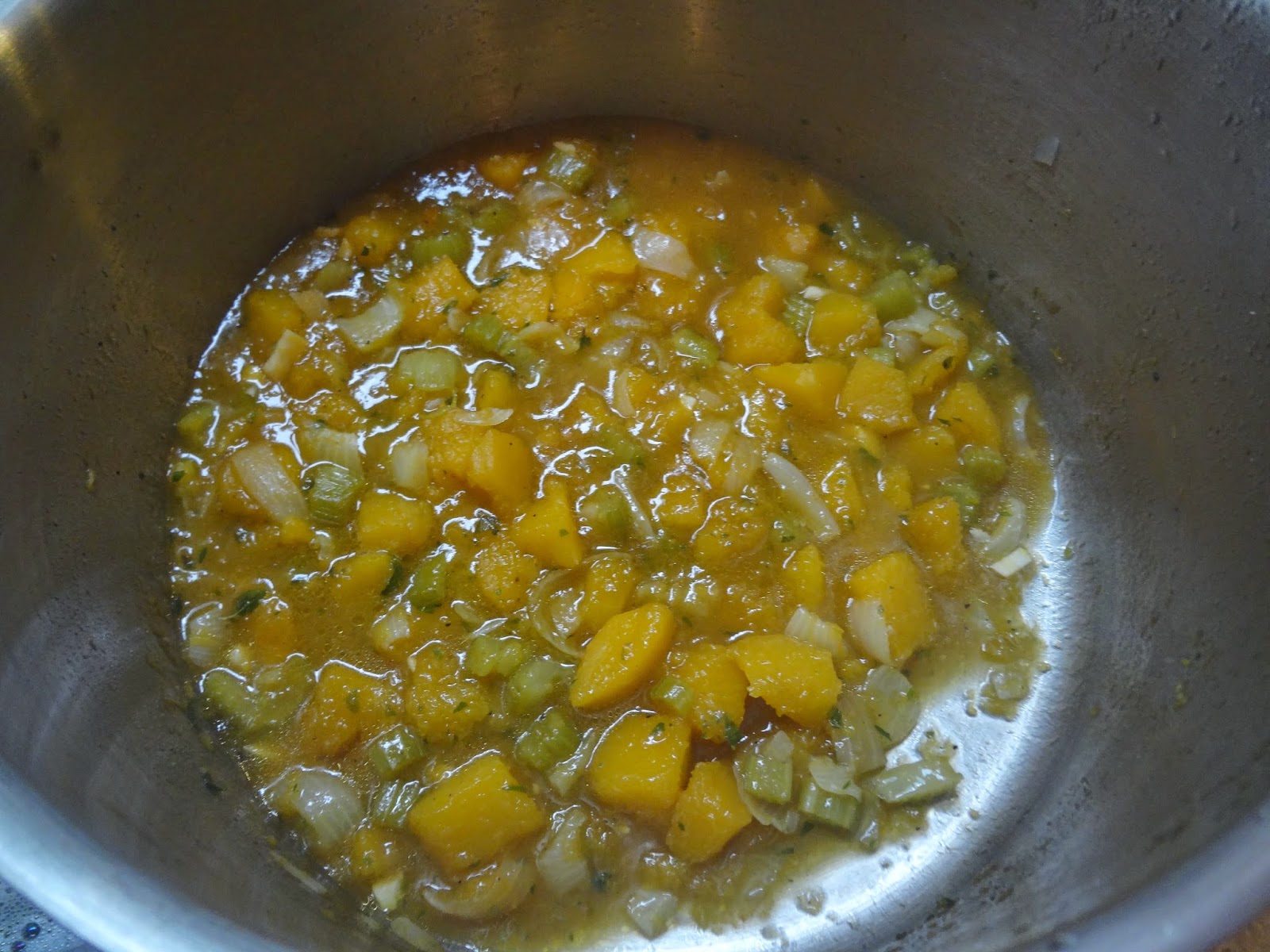 There may be a few more steps involved than that but it's the basic gist of it. Soup is such a nice comfort food, wouldn't you agree? 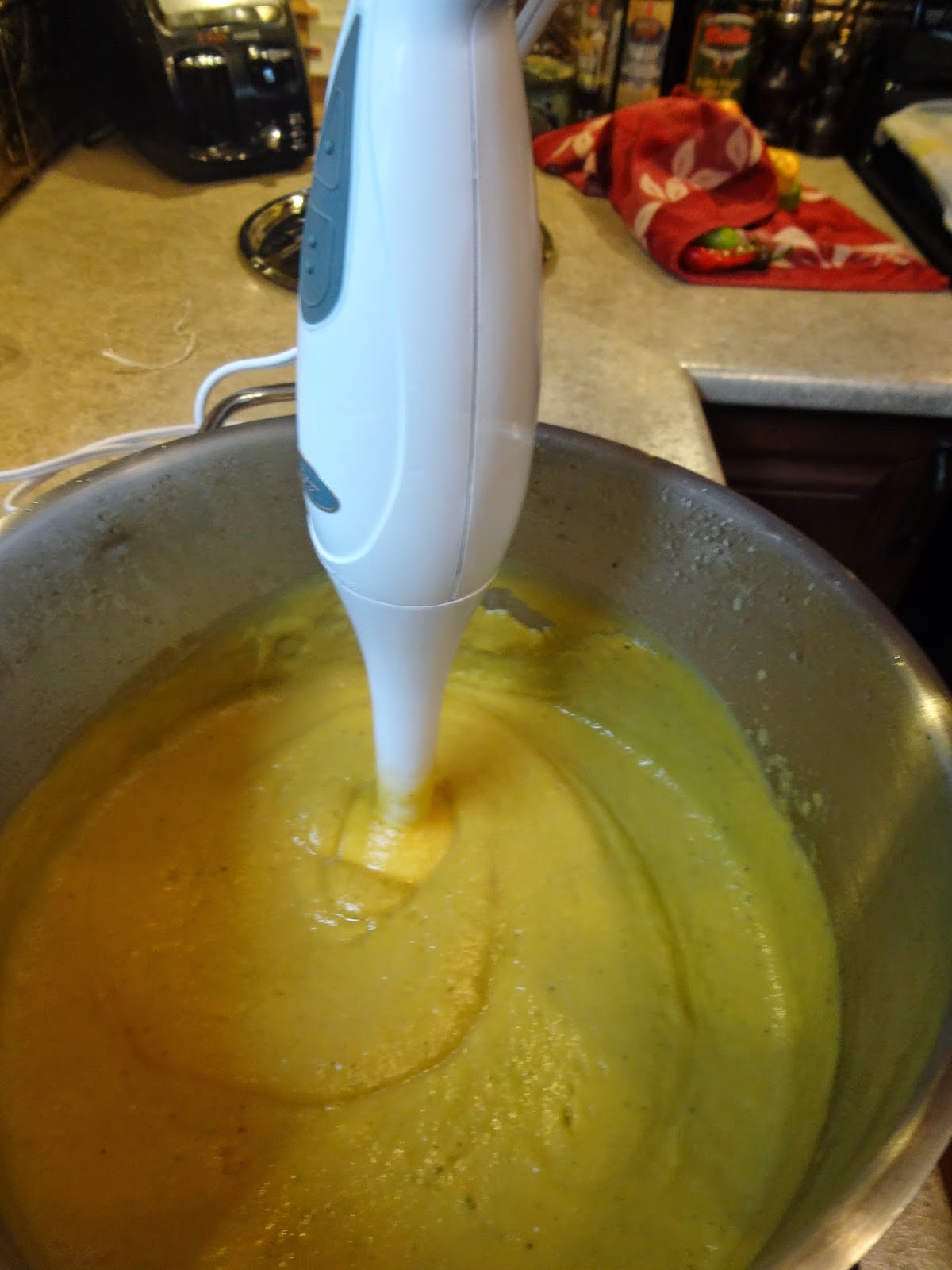 I love soup but I also love a nice warm bread to go with my soup, which has become near impossible due to my gluten intolerance. Bread is in short supply around here, at least nice warm bread. But luckily for me, I came across a tasty looking flat bread from one of my favourite food blogs, Gluten Free Goddess.

It looked pretty simple to make so I thought I should give it a try. 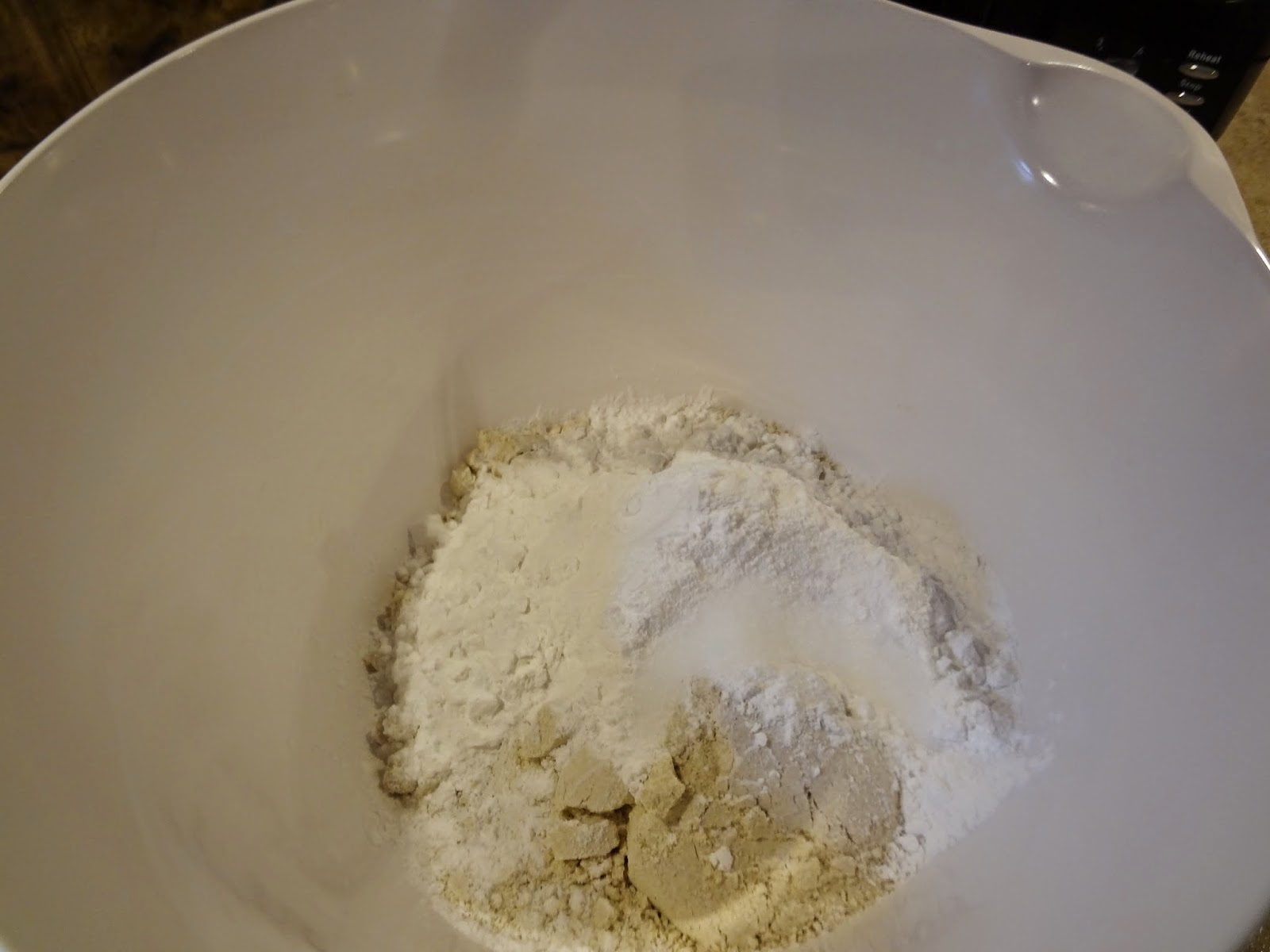 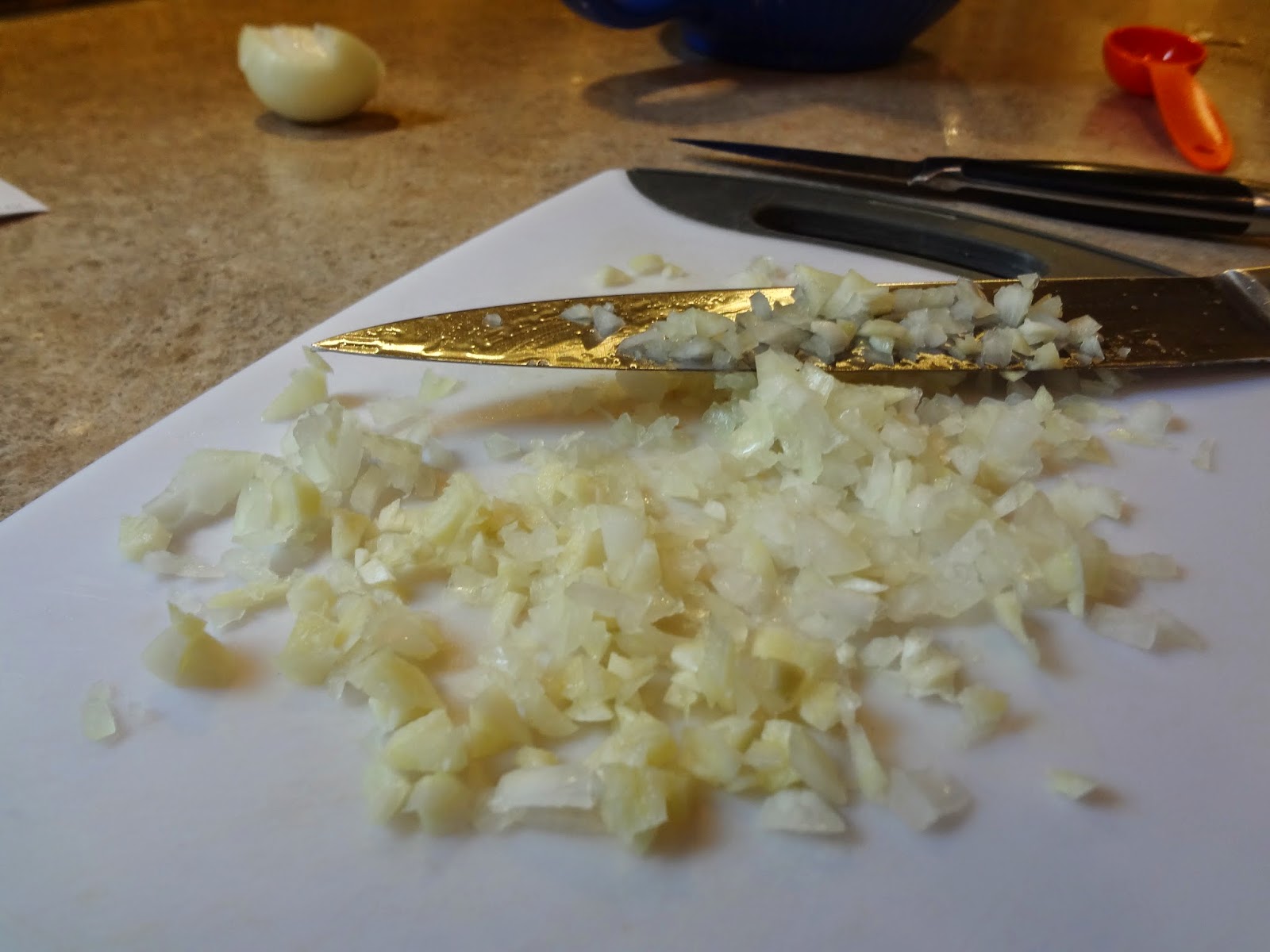 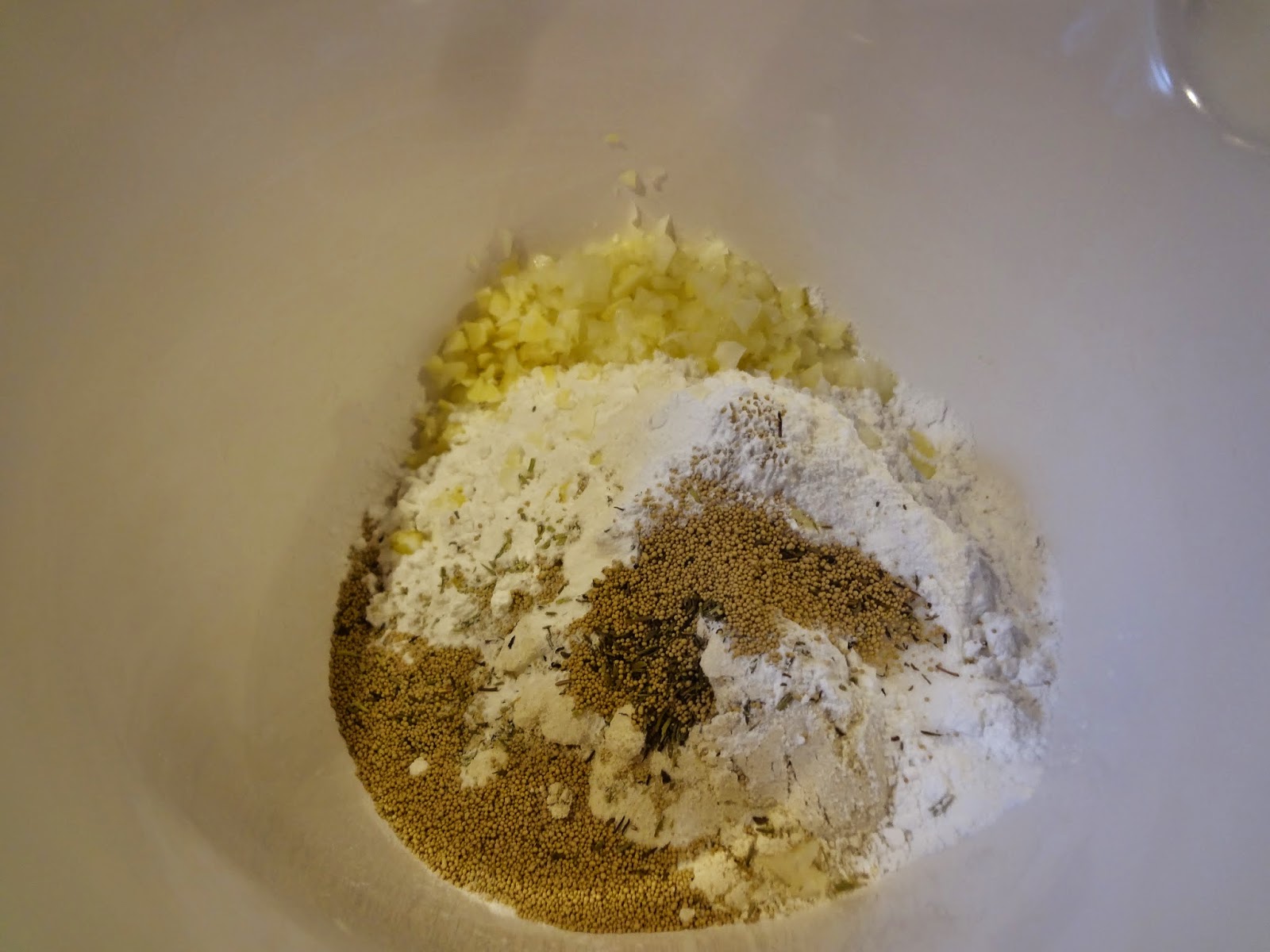 The key to making this bread taste so good is adding the onions and garlic into it, which I totally wouldn't have thought of on my own. Which I guess is the reason why I don't create recipes, just follow them. 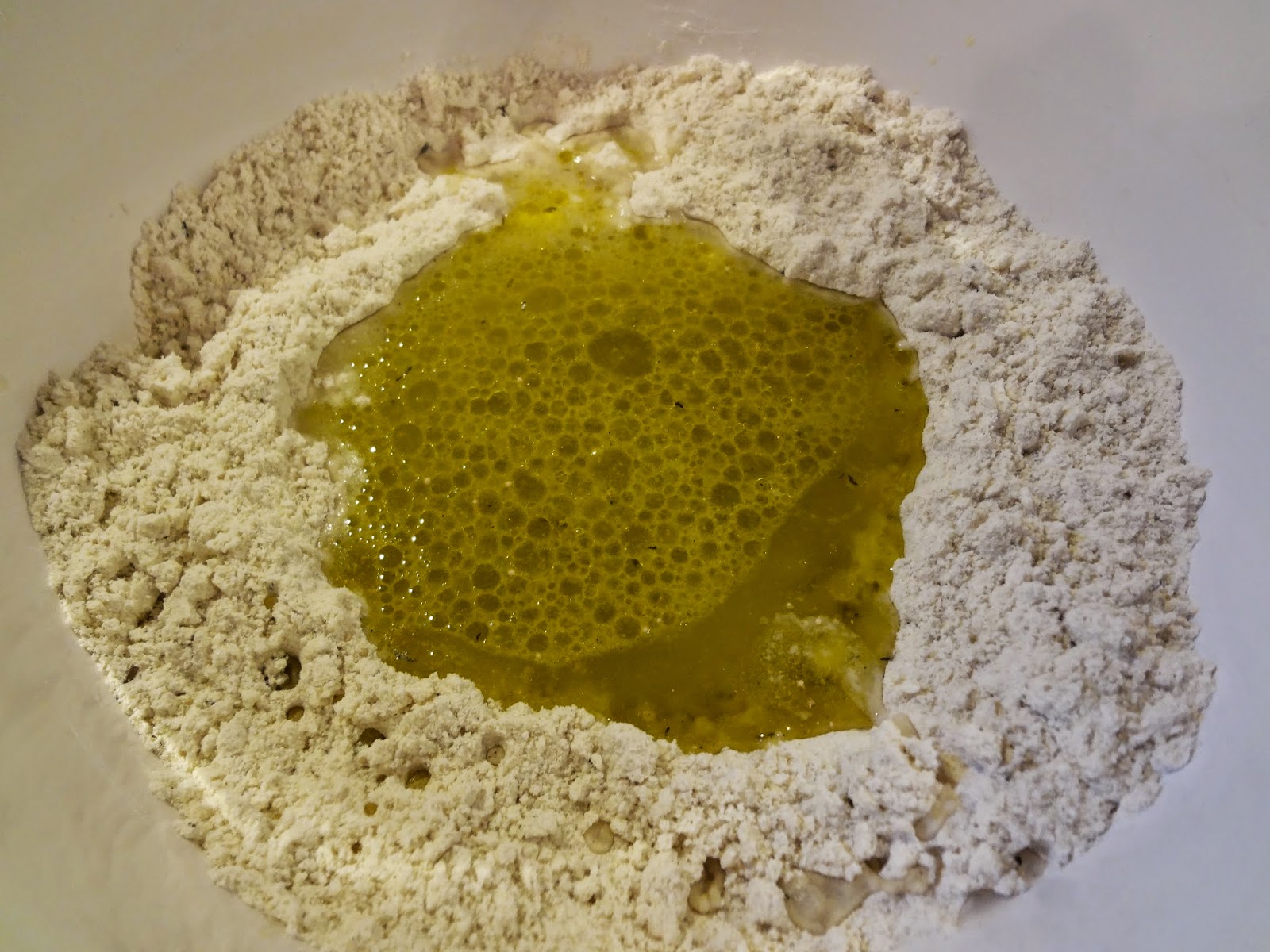 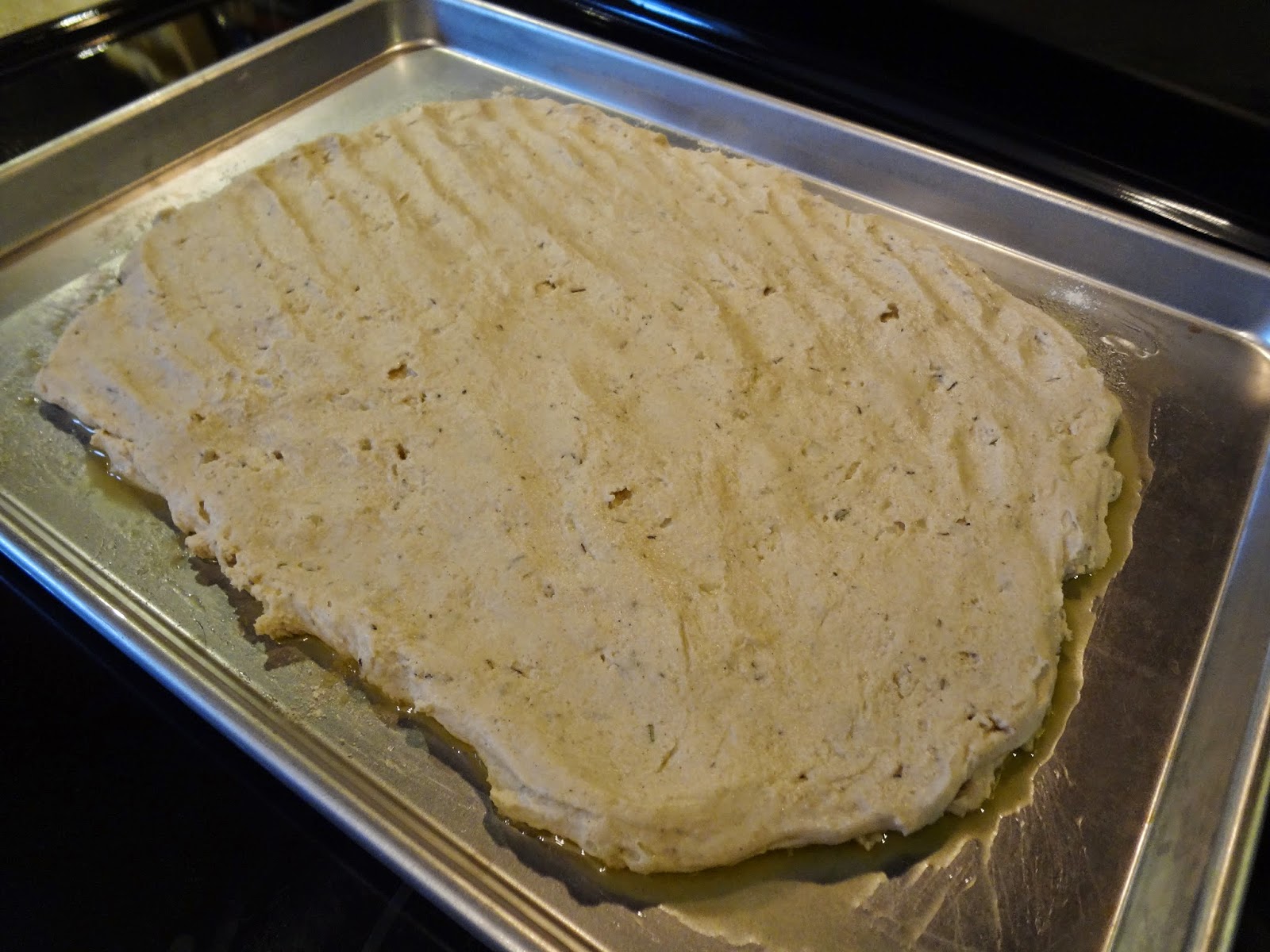 The original recipe, which you can find here, was actually used for pizza so she piled a bunch of roasted veggies on top. It looks amazing so I may try that one day but for my meal, I just wanted the flat bread. Let me tell you, it turned out SO GOOD! 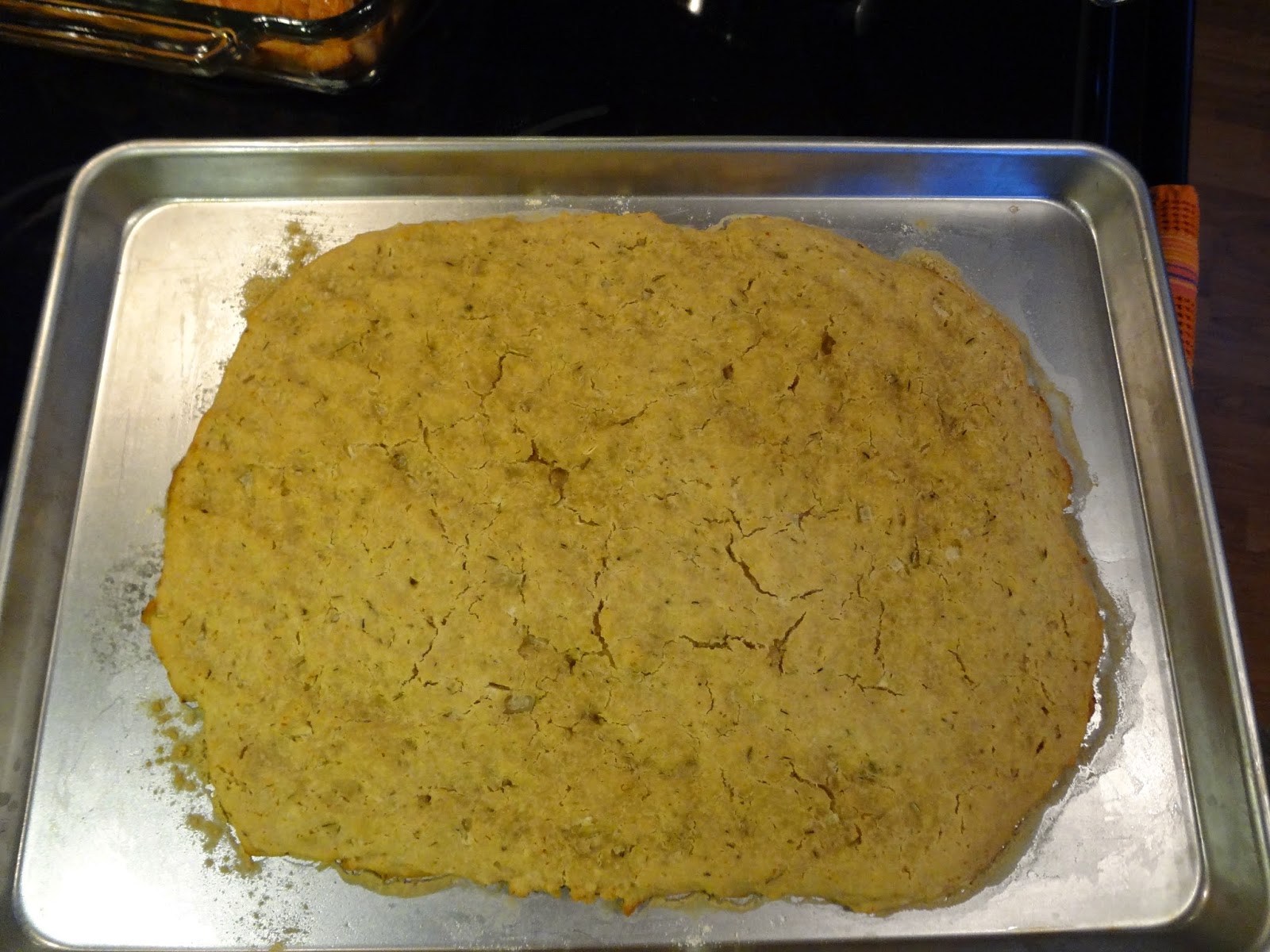 We ate it fresh out of the oven and the warm crispiness of it tasted like heaven in my mouth. It was the perfect addition to our soup and we probably ate half the bread in one sitting. We knew it would be best fresh, since that's the way it normally is with gluten free stuff, so we wanted to take full advantage of it while we could. 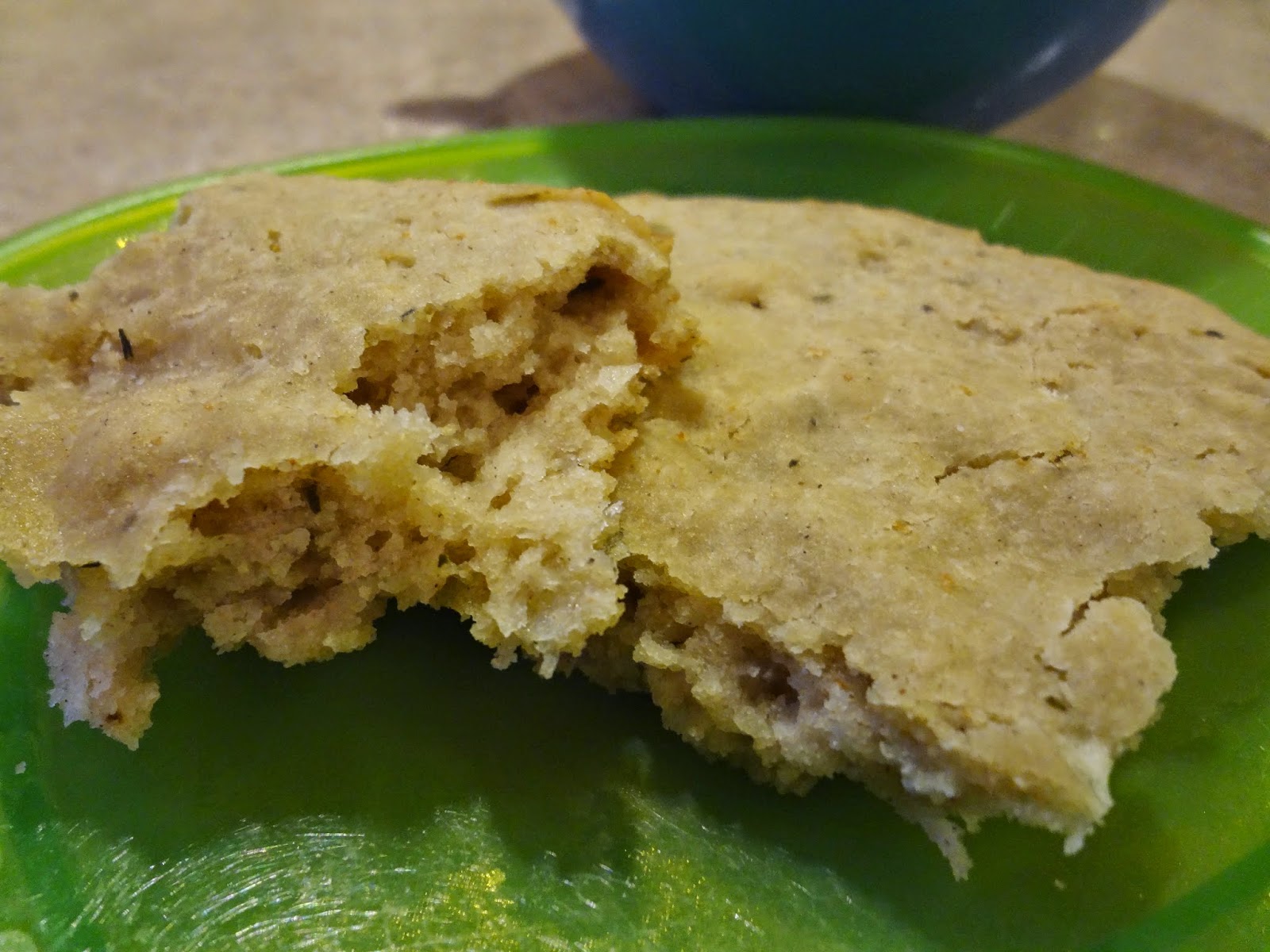 We're happy we ate so much of it while it was fresh, since today it didn't taste quite as good. The only way to make it palatable again is to heat it up, or else it kind of tastes like sand. Sad fact about gluten free stuff, you really need to eat it fresh. 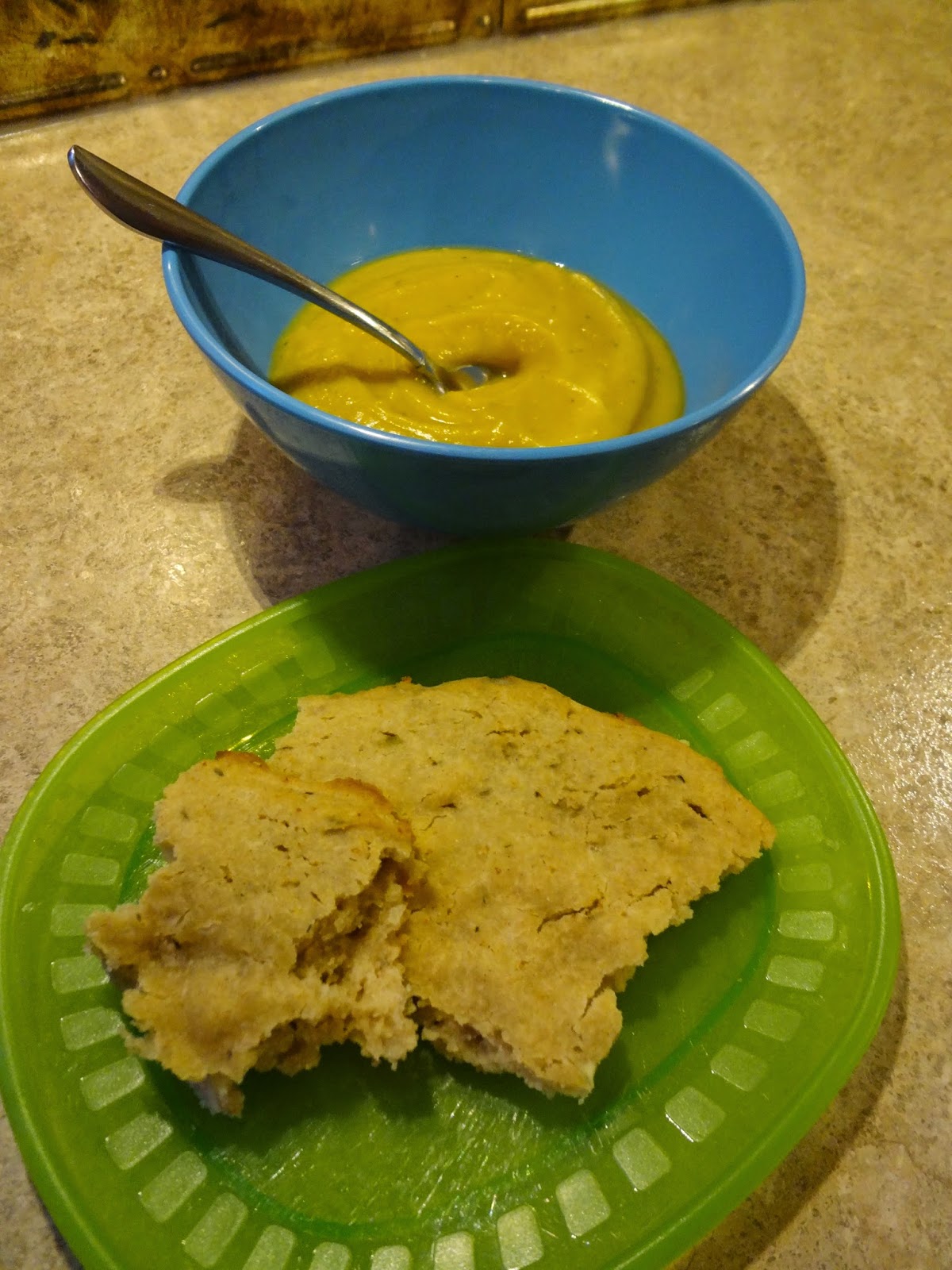 Overall, I'm super pleased with how this meal turned out and will probably be making it again at some point throughout this long cold winter.

What have you been making lately that you have been loving? Any fall inspired recipes?