Today is Ash Wednesday, the beginning of Lent. I don't know if you remember what I did last year, but instead of giving something up I added something in. For the 40 days of Lent, I wrote an encouragement note to 40 different women in my life. I enjoyed doing it and I thought it was a nice idea of bringing joy to someone else instead of sitting around be sad for giving something up.

This year though, I wanted to give something up. But at the same time, I didn't. You see, my life is already restricted enough in the food category but it's been weighing on me a lot lately that I should be minimizing my sugar intake. Refined/processed sugars that is. I know that I feel worse when I eat a bunch of sugar, it's just so hard to stop. I love it so much. I also know that it's not good for me and our society eats way too much sugar.

And so, I have decided that this Lent, I will be cutting back on sugar. Yes yes, I know that this is also what I said last year in my Lent post and I didn't really follow it very well. But I plan on making more of an effort this time, since it's the only thing I need to focus on. Plus, my birthday isn't until after Easter this year, so I won't feel sugar deprived on that day!

My plan for cutting back involves finding substitutes for white/brown sugar, like honey, maple syrup, date paste, coconut sugar, etc. And also putting less than what is called for in recipes such as muffins and cakes. I'm also going to try and not buy any packaged cookies or ice cream, which I know will be hard.

Anyone else giving anything up for lent? And dare I ask, would anyone like to join me in my less sugar challenge?

Oh and who had pancakes yesterday for Pancake Tuesday? We did! 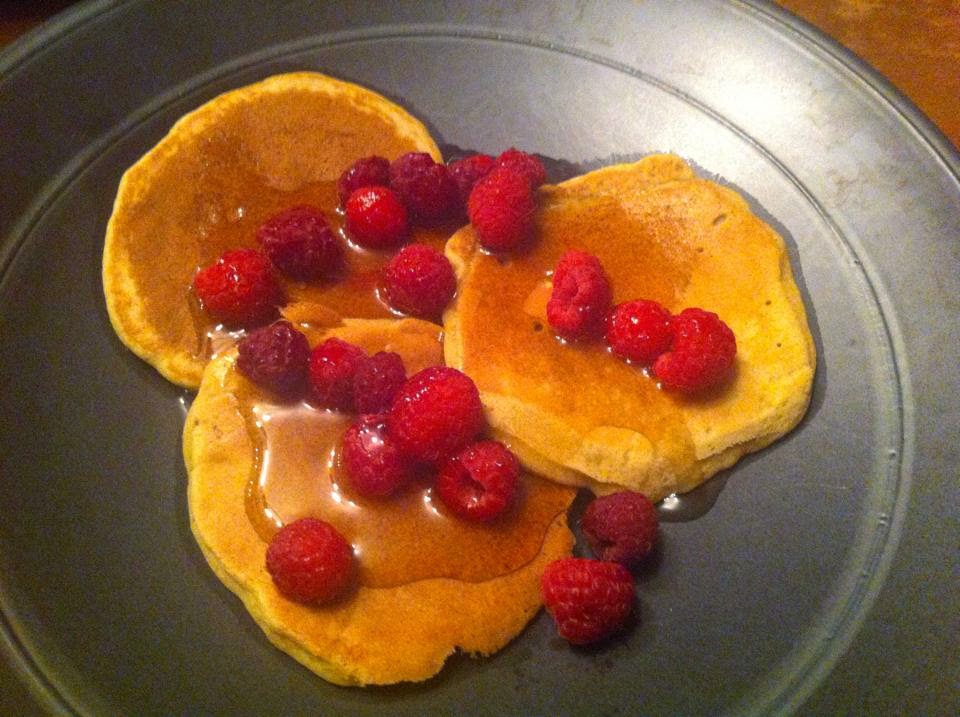