Shower Them With Love

My sister Cora is getting married August 22nd and since I am the maid-of-honour (I refuse to call myself a matron), I was responsible for throwing them an awesome wedding shower. Not to be too vain or anything, but gosh I did good. 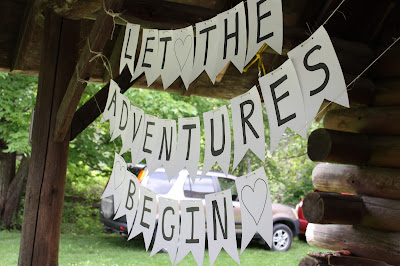 I found all my inspiration from Pinterest (obviously) and I executed it with perfection. The party was held at my mom's house, which was the ideal backdrop for a camping themed party. 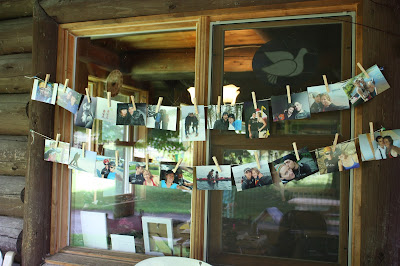 I had a few games to play and had amazing prizes for the winners. 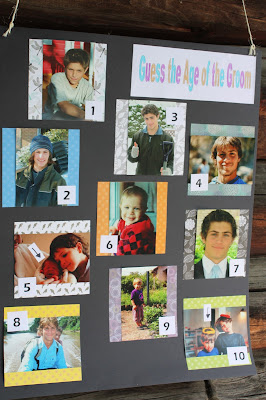 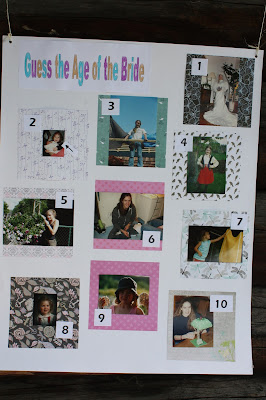 We also played the shoe game, just for some entertainment. It was a total hit, like always. 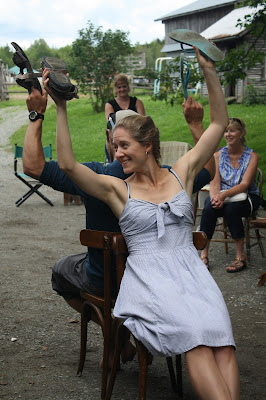 I think that one of my favourite decorations/food was the trail mix bar. It turned out even better than I had hoped. 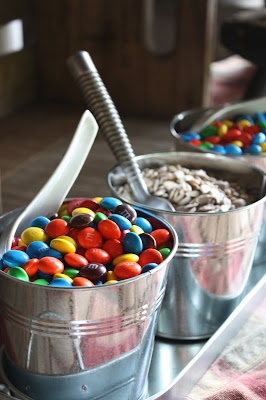 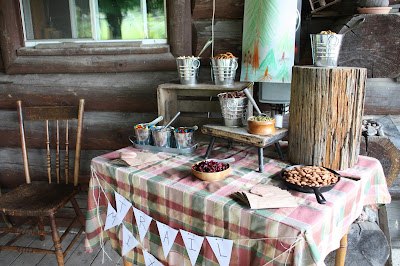 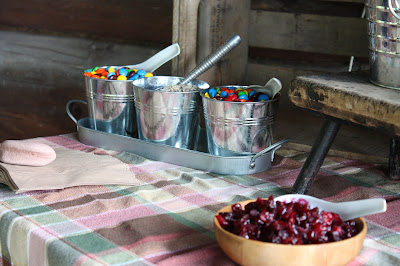 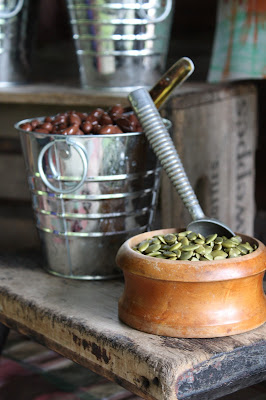 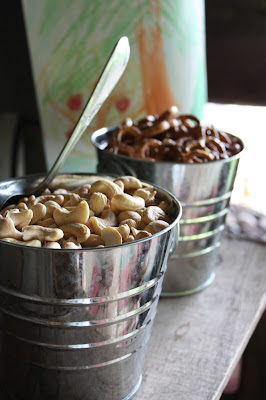 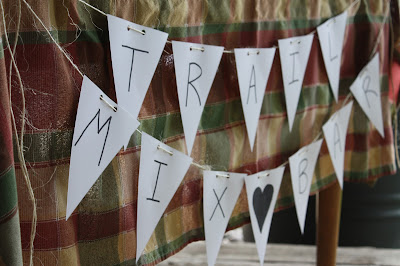 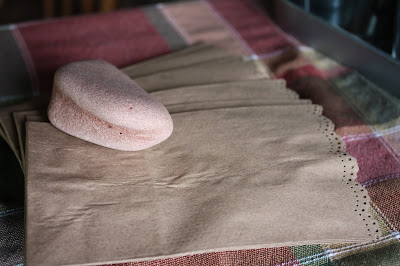 Ah, it was perfection. Wouldn't you agree?

The food was also pretty great and I tried my hardest to stick with a camping theme while also making it tasty and easy to put together. I think I succeeded. 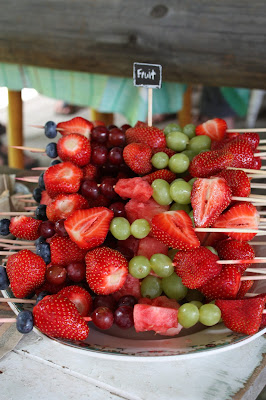 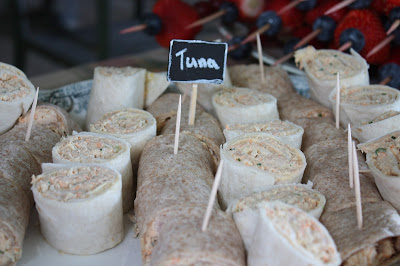 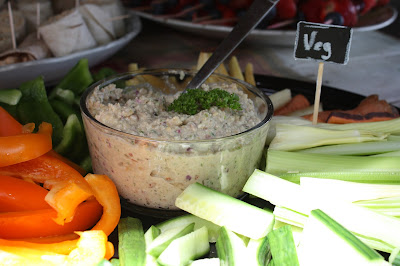 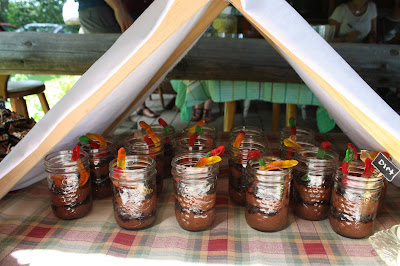 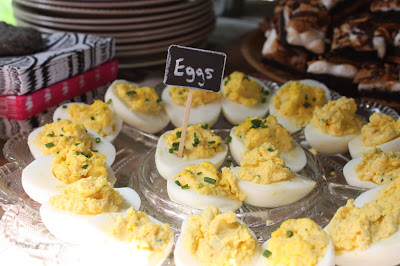 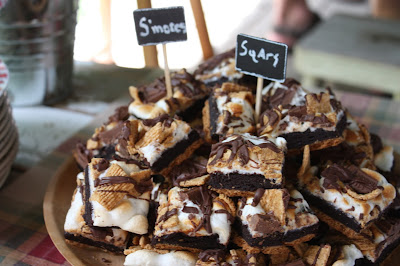 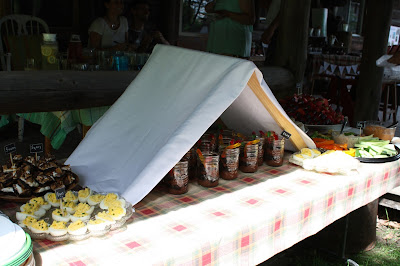 The shower went beautifully and everyone loved it and had fun. All the planning and work that I put into it was totally worth it. 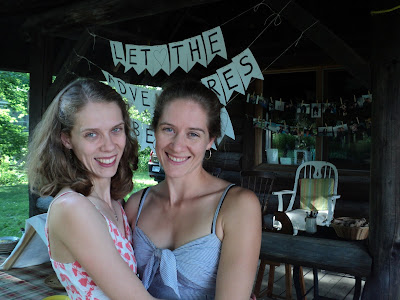