The Process of Selling our House

Dan and I do things quickly and selling our house was no different. We basically decided in August to sell it, had it listed in September and sold within two weeks. Craziness. 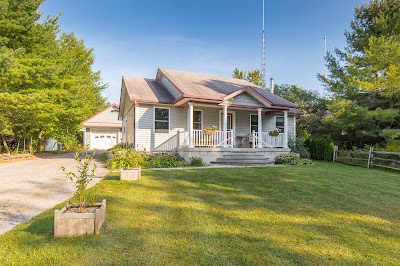 When we returned from Cora and Jeremie's wedding, we really buckled down and started on getting the house ready. You know, cleaning and last minute repairs. We booked the pictures to be taken September 4th and we actually met the deadline. Go us! Our original plan was to find a house we liked and then sell ours, but that changed to selling ours first and then finding a place. So on Monday, September 14th, our house was officially listed! Our realtor had it up on his website and sent it out to all his realtor friends. And bam, interest was immediate! We had 7 showings booked for the Wednesday so we packed up our dog and some snacks and vacated the house for many hours. And by that, I mean until 9pm. 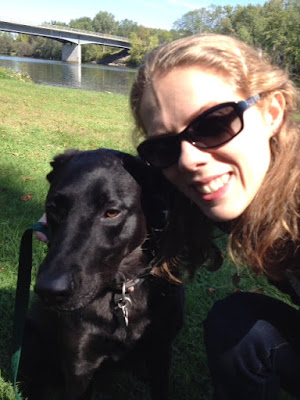 Having a dog makes things a little more complicated, since you can only really go to parks. We spent many many hours at parks over the two weeks our house was on the market. 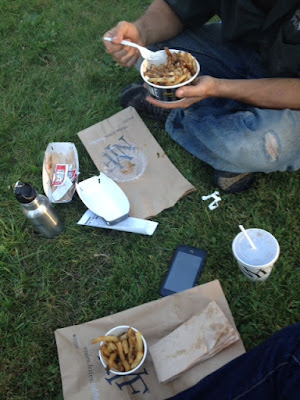 That first day was the worst because we had to be gone for so long. And it was also frustrating, because people cancelled or didn't show so we only ended up having 3 showings that day. Which means we could have gone home earlier but weren't aware. Ugh. 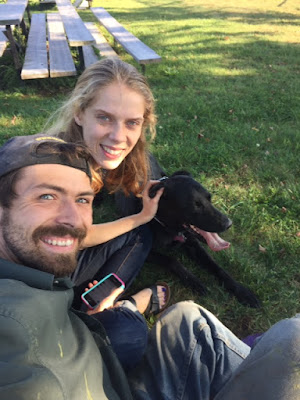 But it was worth it because by the end of that first day, we had two offers on the house. Wowzers! We headed into town to meet with our realtor and hear the offers at 9:30pm. Oh and did I mention we had just finished our IUI cycle so we were both completely exhausted? We did not feel like we were in the right mind set to hear offers and make giant life decisions, but we had no choice. Fortunately for us, we have an awesome realtor and one of the offers that came in was absolutely perfect. So we accepted it. Long story short, our house was on the market for less than 48 hours before we had a conditional offer on it.

But since it was conditional, we were still advertising the house and having showings and open houses. The open house had an amazing turnout and there were cars lined up down the street. It also went over the allotted time for it, but we didn't mind. It was nice to know that if the conditional offer we had on it fell through, there would be lots of back ups. 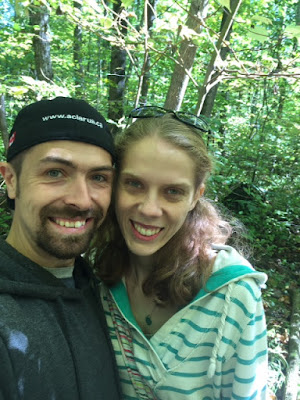 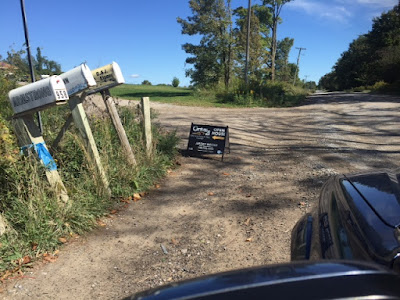 The showings obviously slowed down but I still had to keep the house looking awesome and vacate on short notice. I admit, I was getting sick of leaving, especially when the weather was a little grey and I had already planned on a lazy sweat pant and Netflix day. <--- That only happened once. 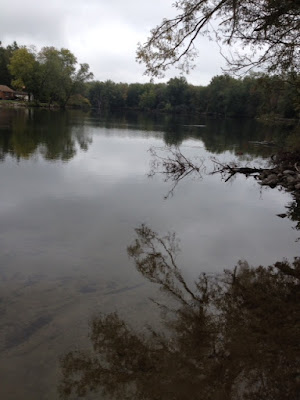 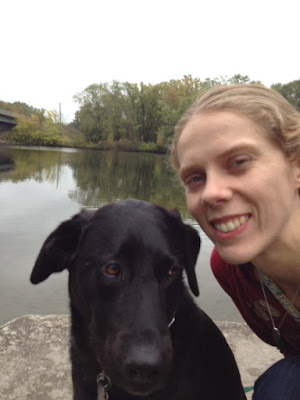 All things do come to an end though and for us, that was Tuesday, September 29th. That was the date our conditional offer went solid. There were a few details that needed to be worked out and some changes made and lots and lots of waiting, but we finally could say that our house was officially sold! What a great feeling that was. 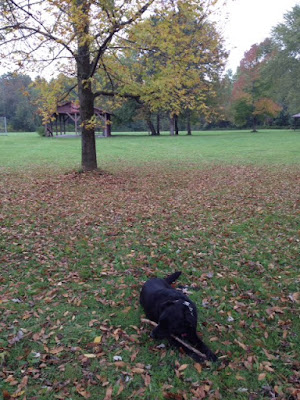 And so, that was our house selling experience. Quick and relatively painless. I feel so fortunate that everything went smoothly and there really weren't any large complications. Here's to hoping the buying experience goes well too!
Posted by Jenn0021 at Tuesday, October 06, 2015